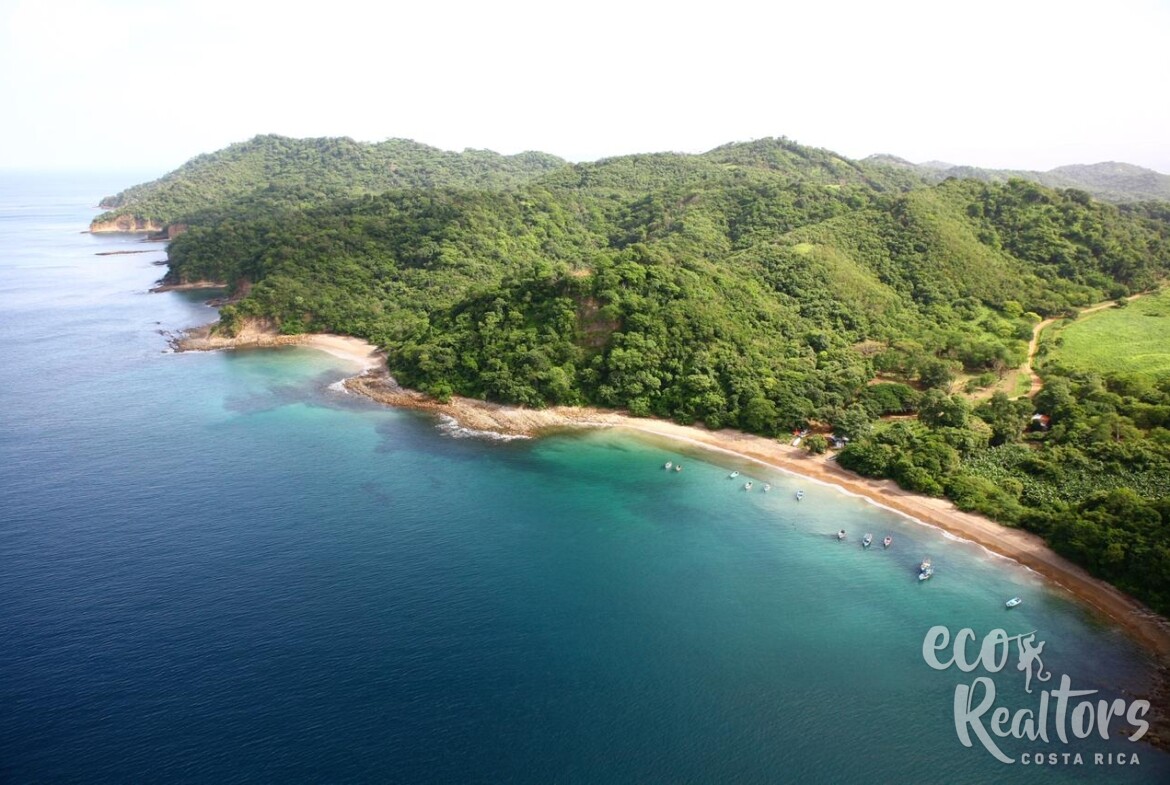 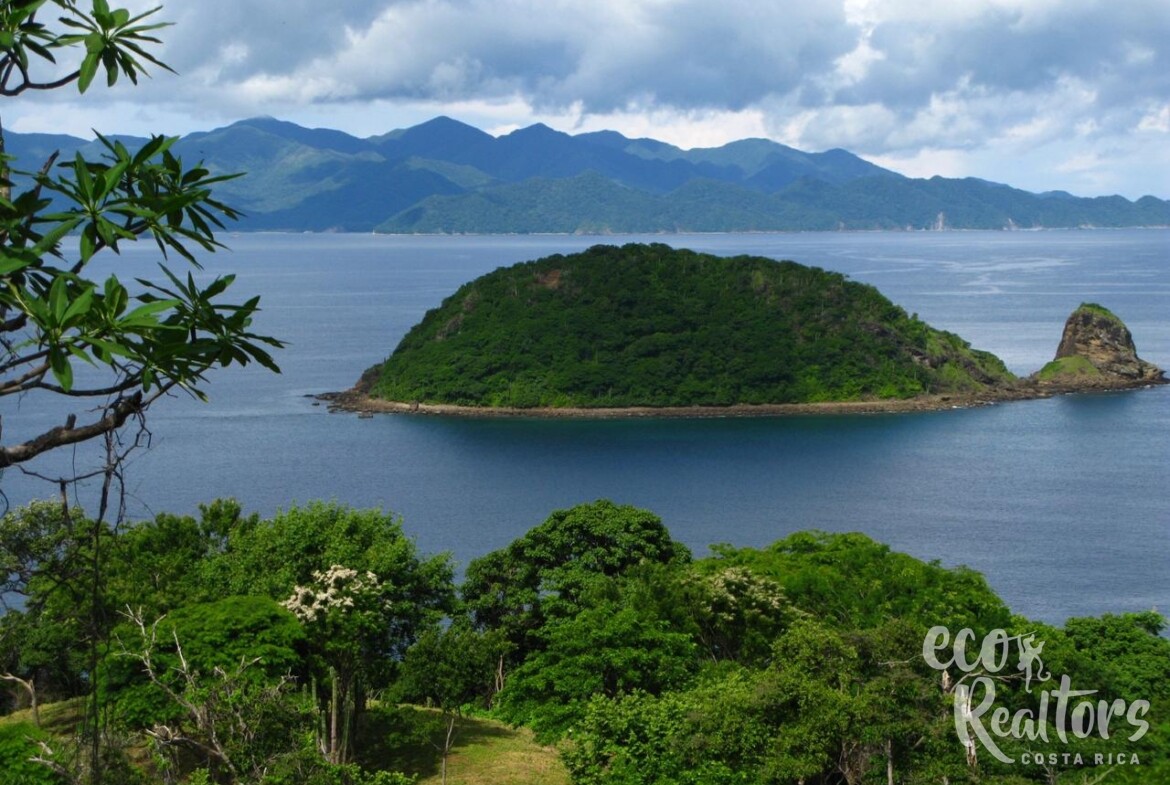 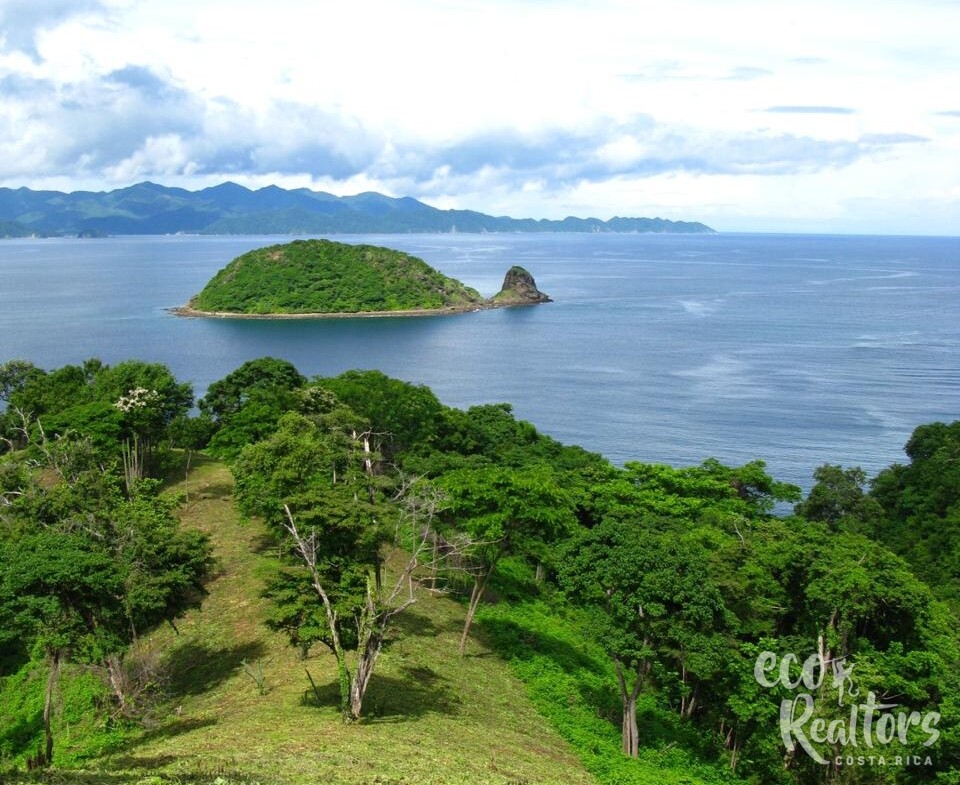 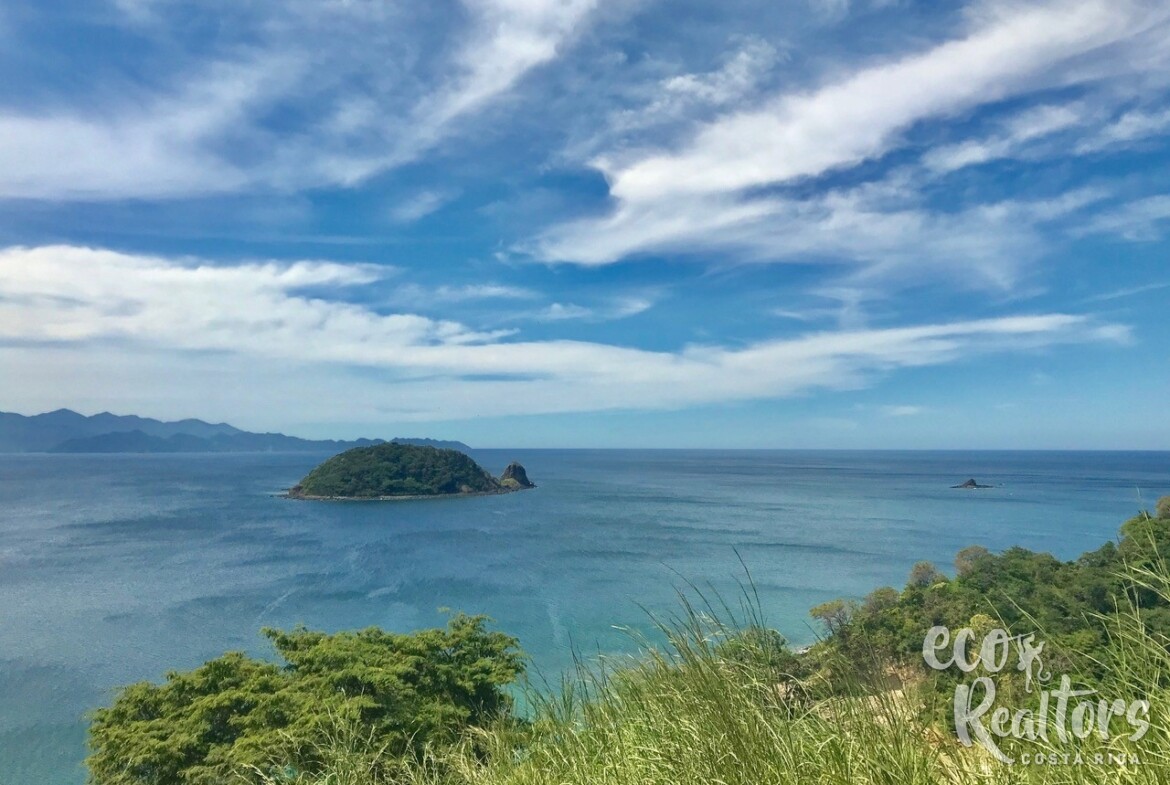 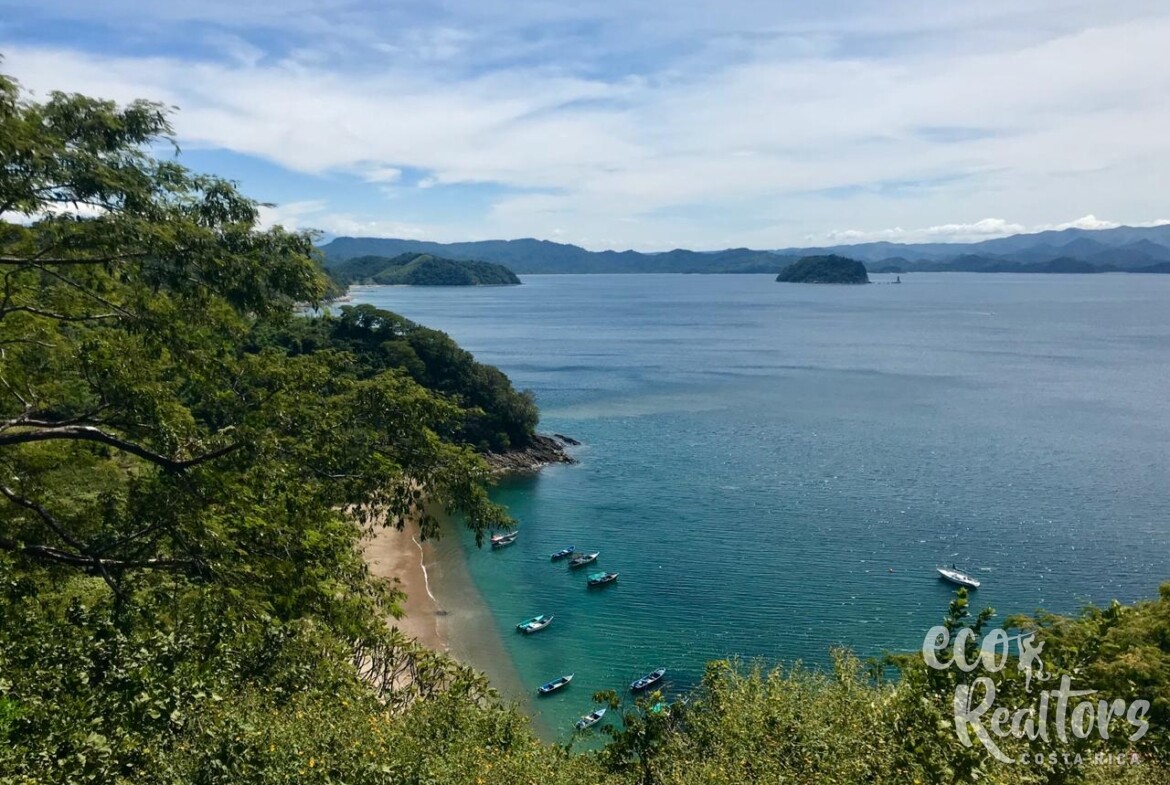 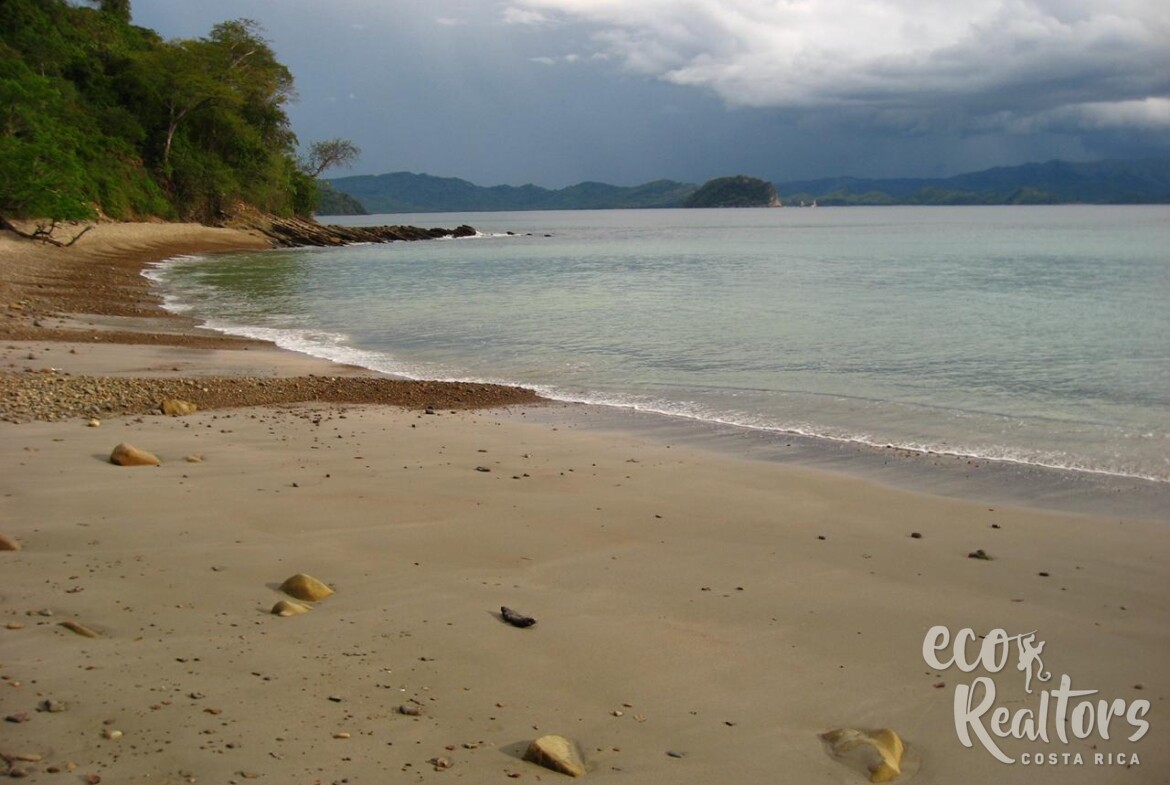 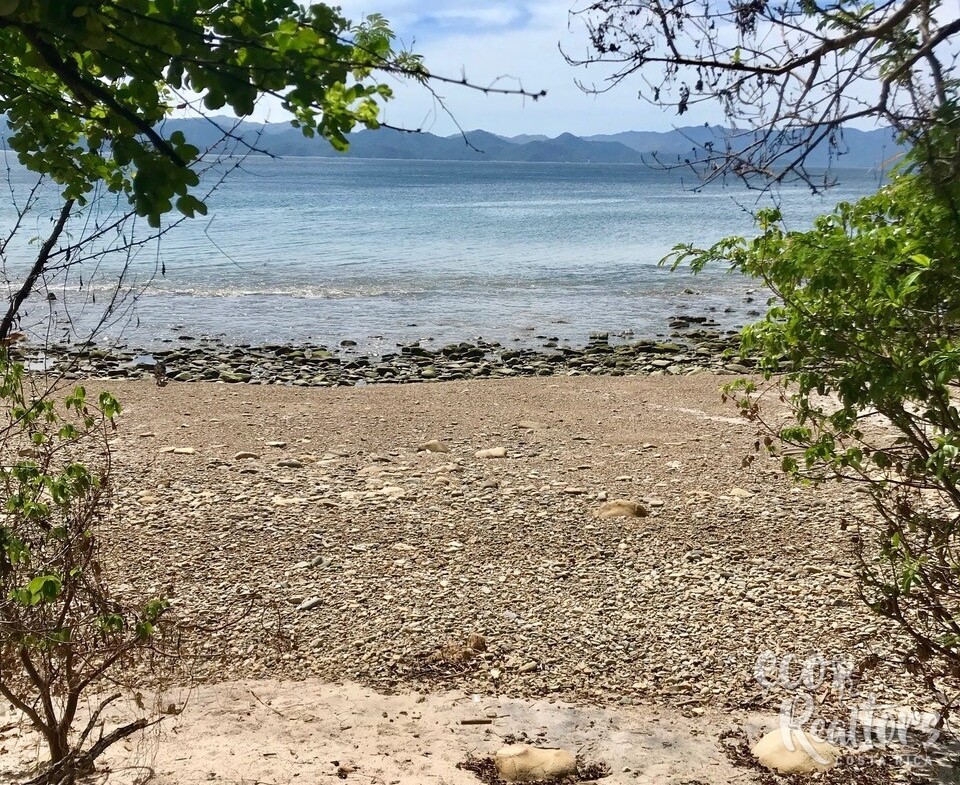 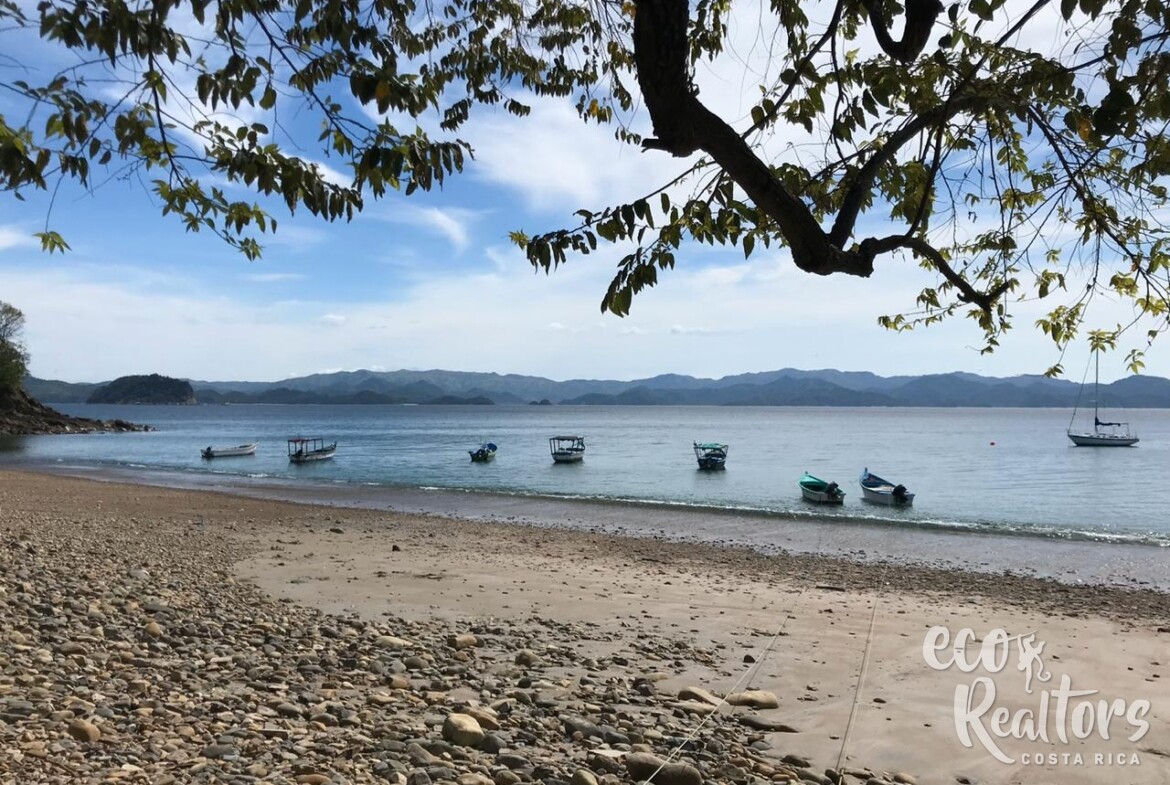 The Bay, an unique property for a special developer .

The Bay is set on approximately 140 acres of coastal land with a half-mile of ocean front. The ocean front includes a small beach with pristine water; water that retains its clarity all year round. This is not common in Costa Rica. With the months that bring the heaviest rains, the rivers, streams, and organic runoff affect water transparency along most of the coastline. But the Bay is many miles away from the closest river delta. The currents are also ideal for keeping the water beautiful…and they make for great fishing, right off the beach.

The topography of the property is ideal, as 3 natural amphitheaters have been naturally carved out to face south (the beautiful gulf and Santa Elena National Park) and southwest (great sunsets). From the highest parts of the property (the higher hills rise to over 400 feet above sea level), you can also catch nice views of Salinas Bay and southern Nicaragua, to the north.

The ascending topography opportunely shields the strong winds that gust from the north during the drier months (December through March).

Because of its rectangular shape, The Bay has 4 main borders: the Pacific Ocean (Gulf of Santa Elena) to the south, public roadway to the east, private property to the north, and Santa Elena Preserve (SEP) to the west.

The area is seeing major investments and development, which brings along with its major improvements in infrastructure, including paved roadways, electrical lines, and aqueducts. Today, you can drive the 40 miles from Liberia International Airport to The Bay in under one hour, and it is a beautiful drive!

The Bay is comprised of over 110 acres of titled land and about 30 acres of land categorized as maritime zone. Within this maritime zone, there are about 2.5 acres of concession area. The maritime zone also includes 2 acres slated for “future development” (FAD) and, most importantly, 25 acres of Natural Patrimony land (PNE) that is developable as a low density and low impact eco-lodge concept. The entitlement for the 110 acres of titled land was granted as “residential-commercial- touristic”, which is perhaps the most attractive of the applicable categorizations.

The developer will gain time just on the ongoing permitting process, which is more than 15 years old, and just about to celebrate a successful final go… with concessions on ZMT and on PNE as well… one of the rare positive outcomes of the province… though not without time, effort, and capital invested. 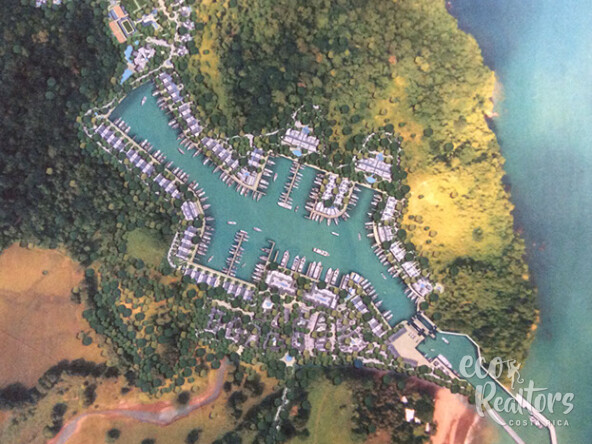 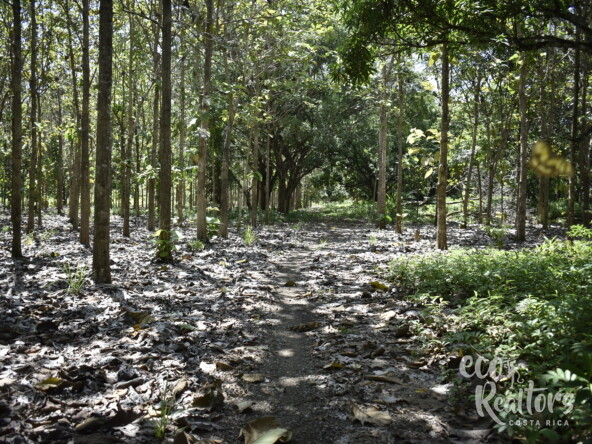 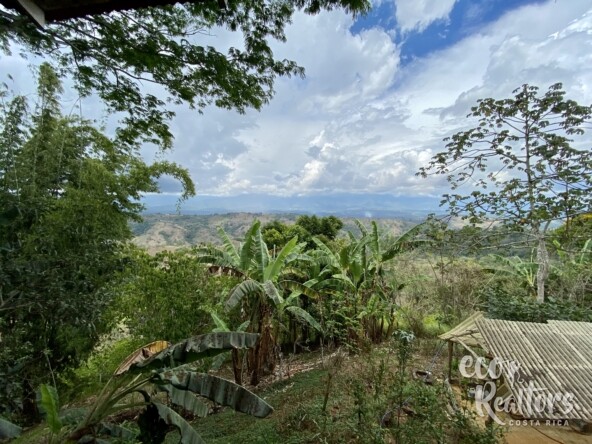 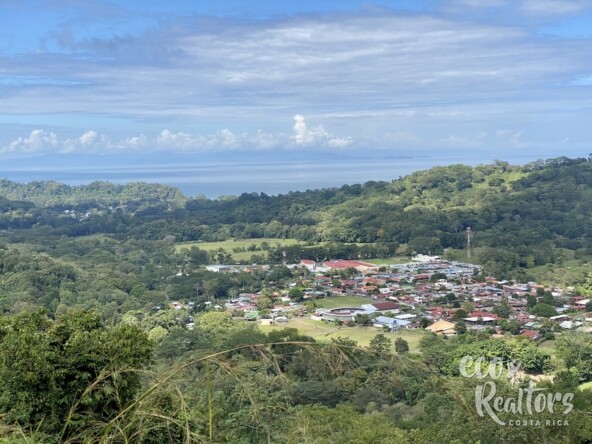 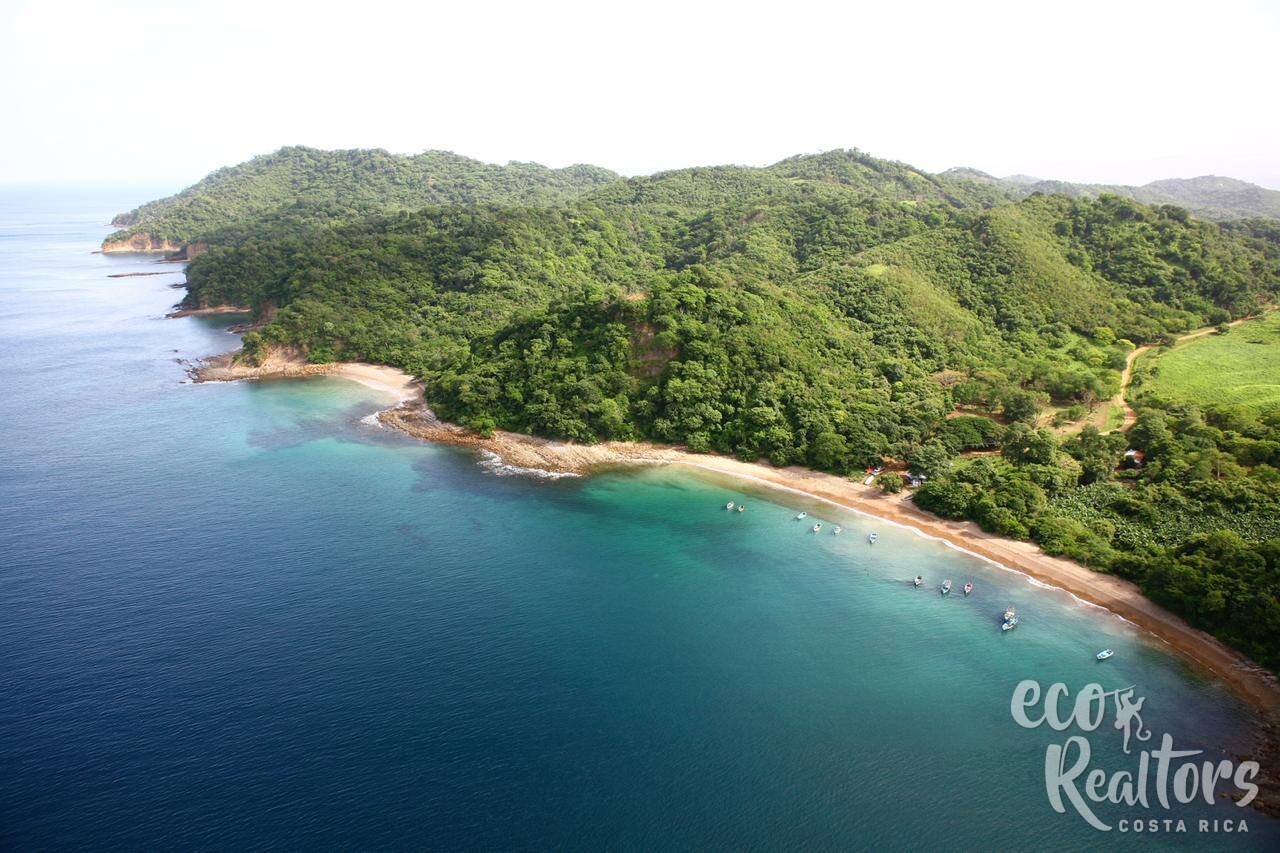 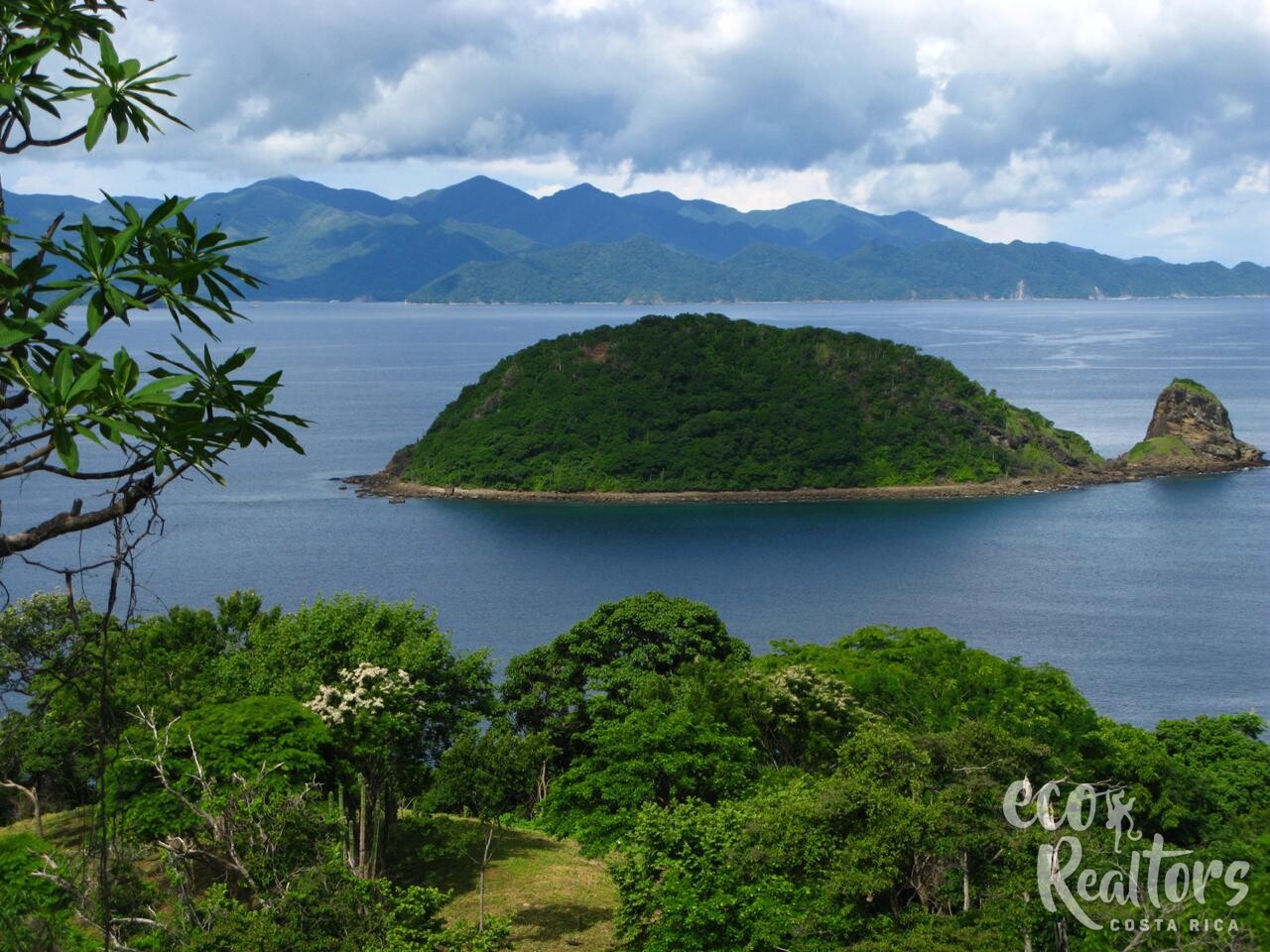 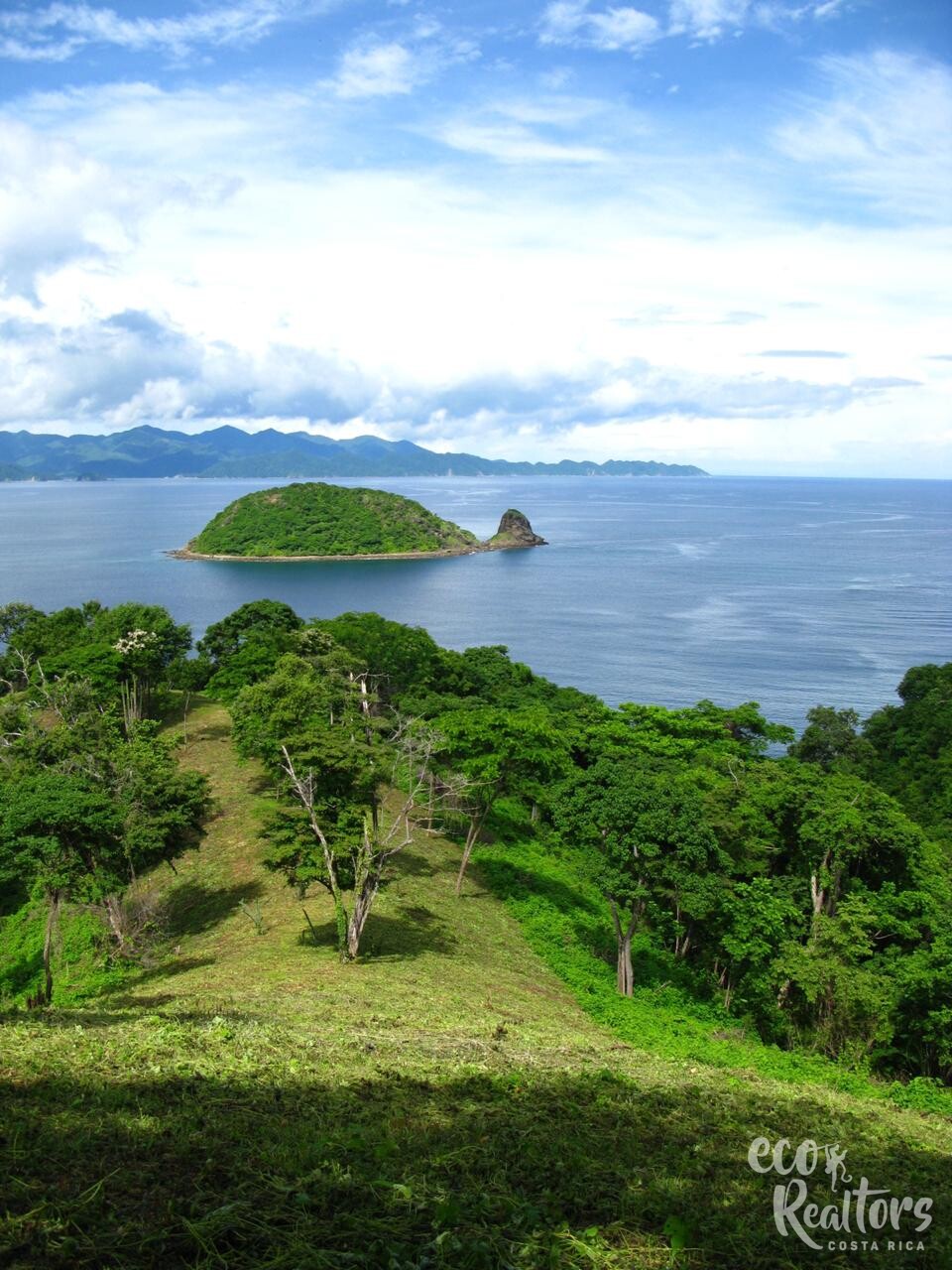 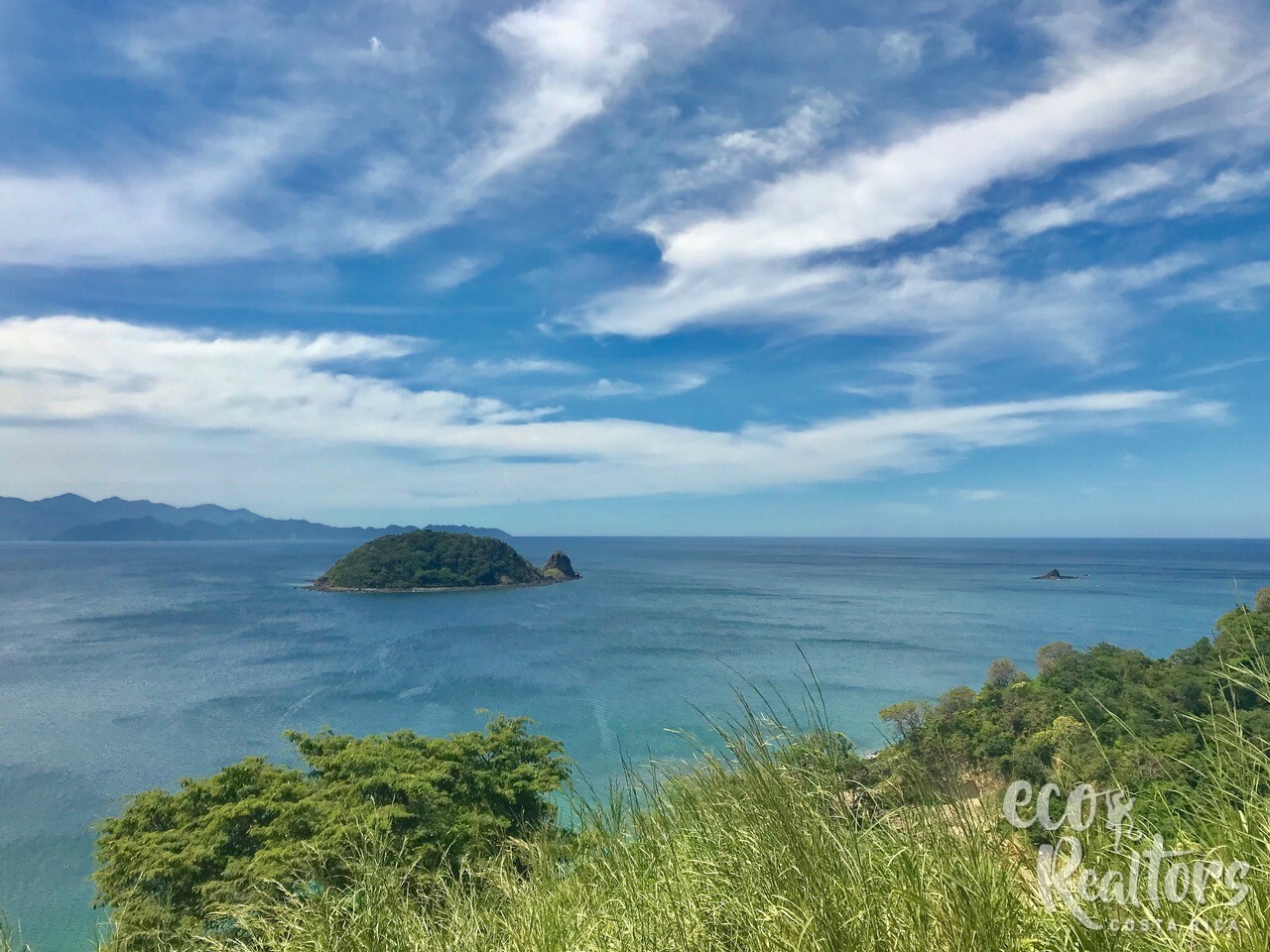 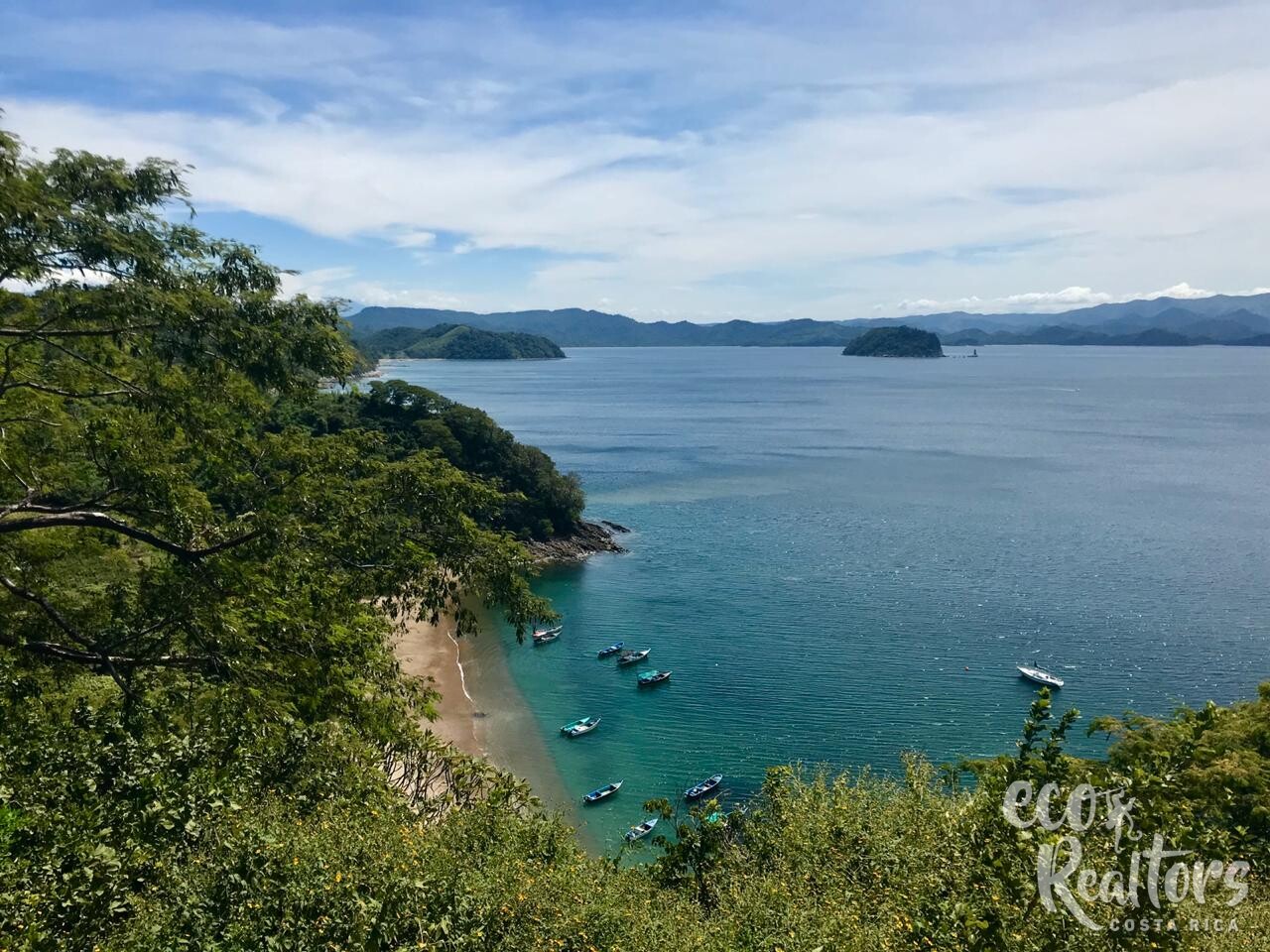 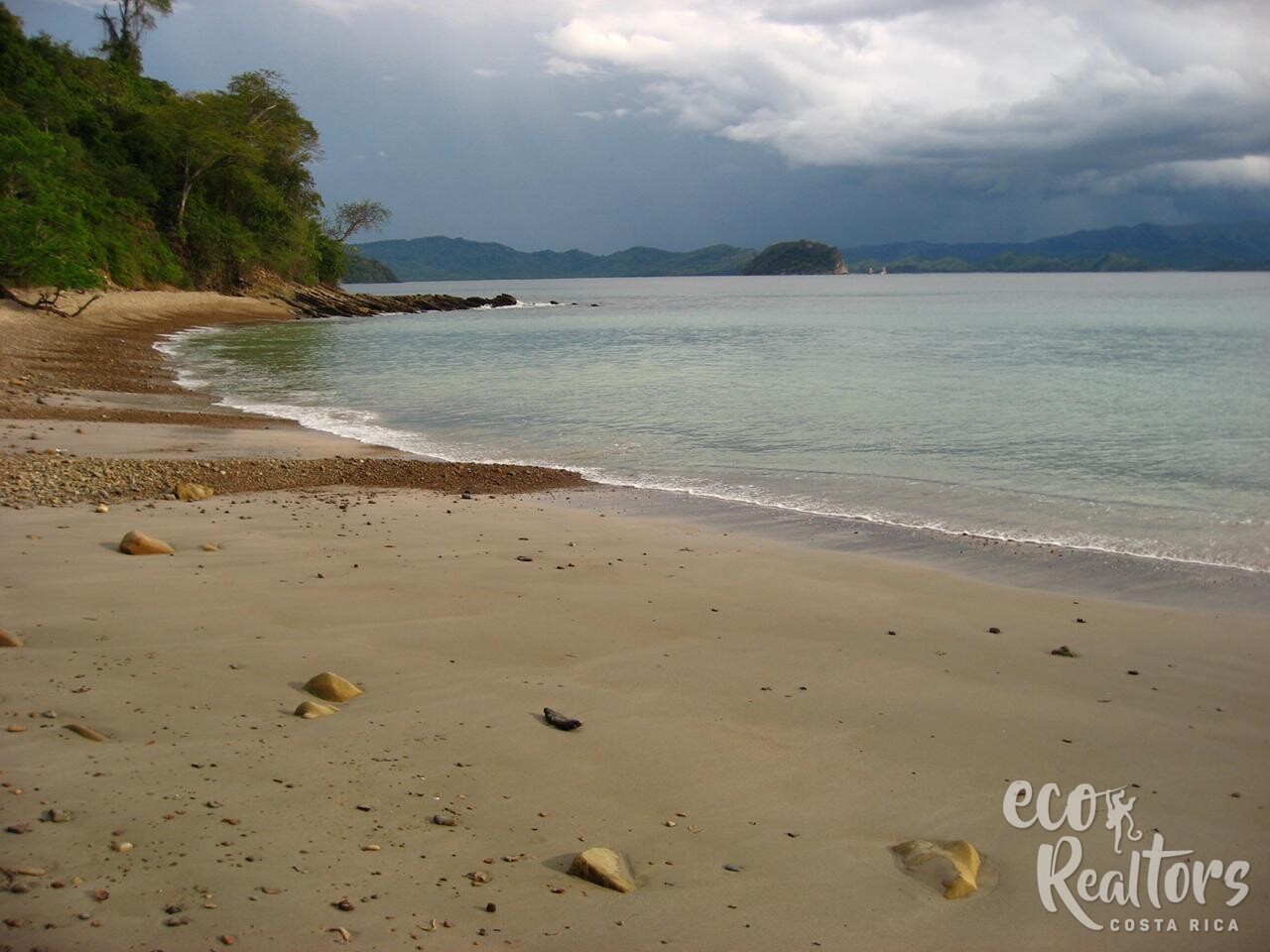 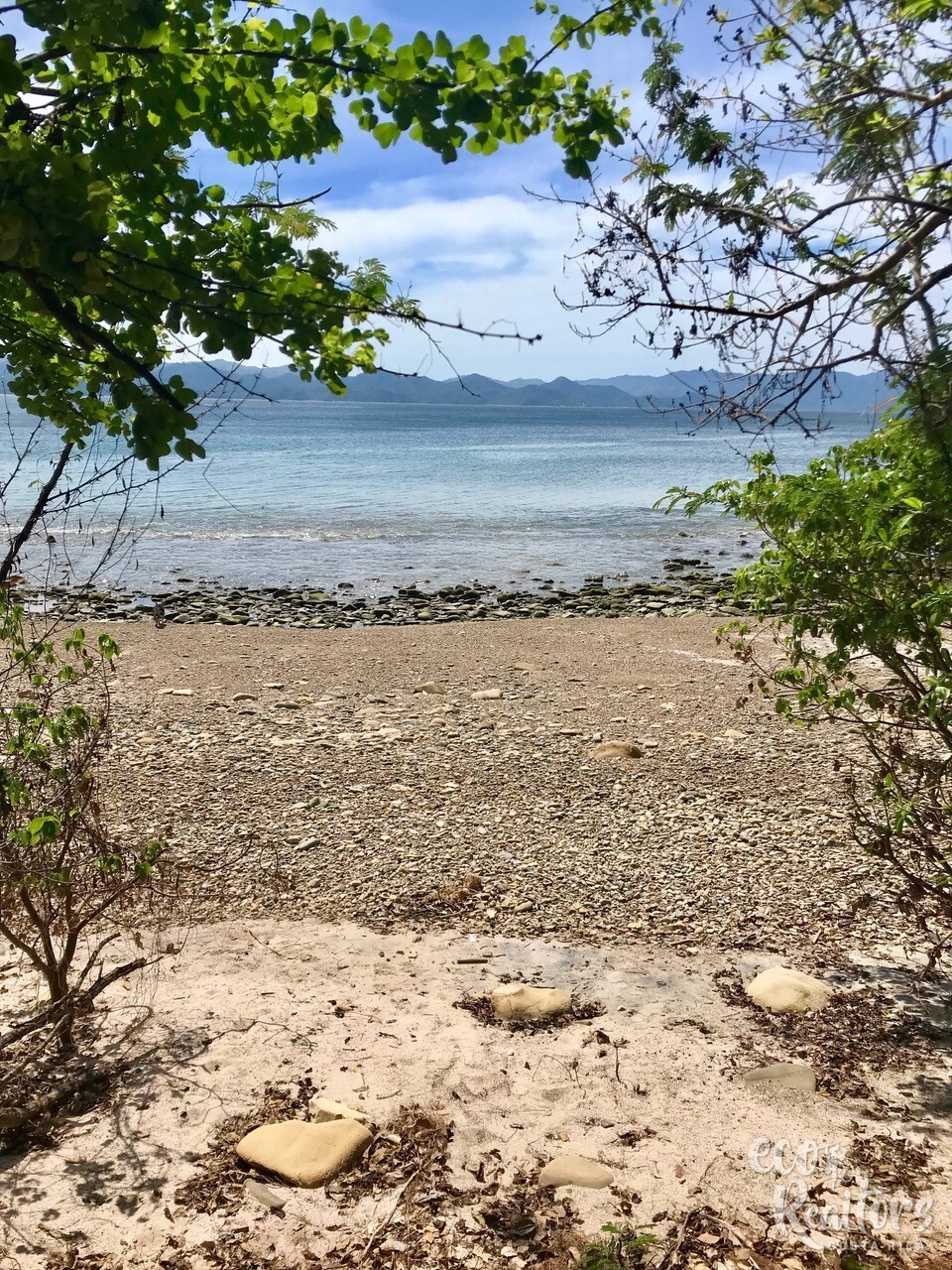 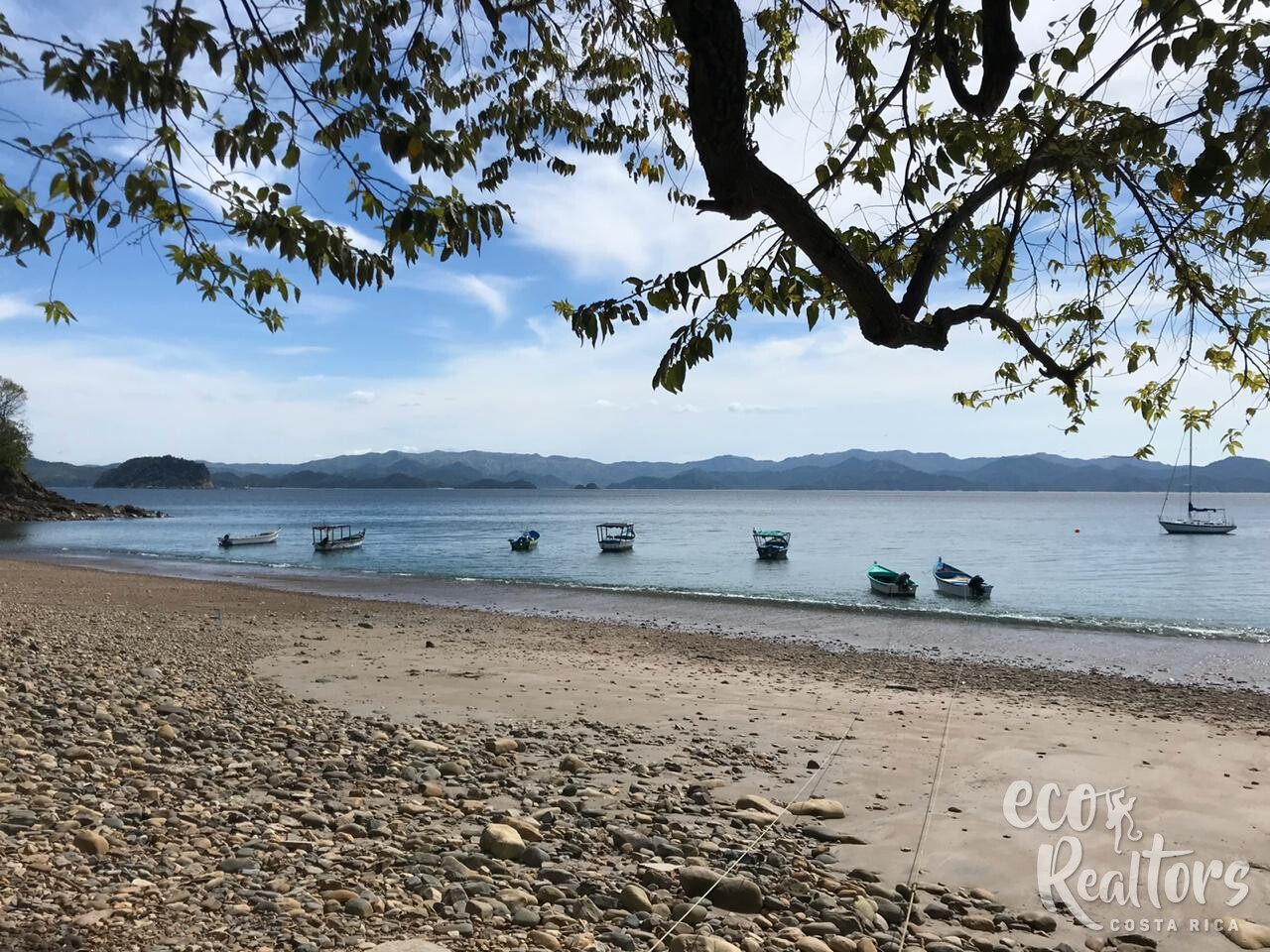