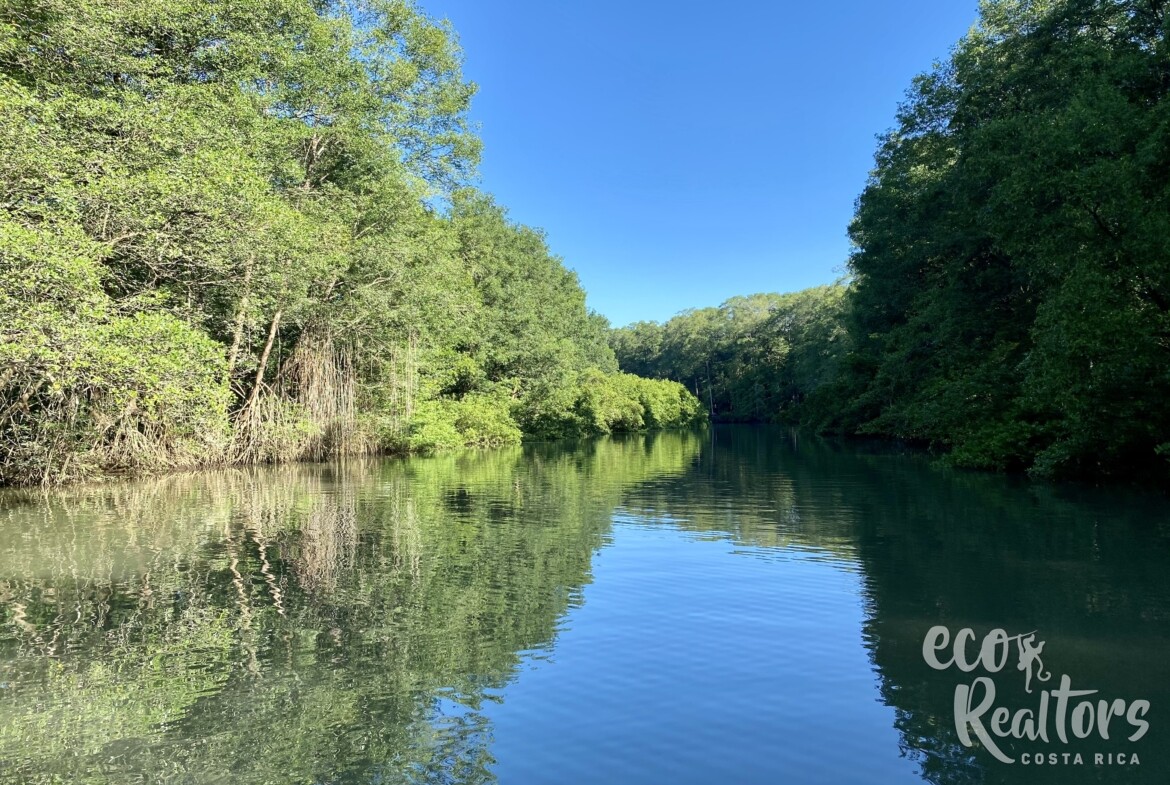 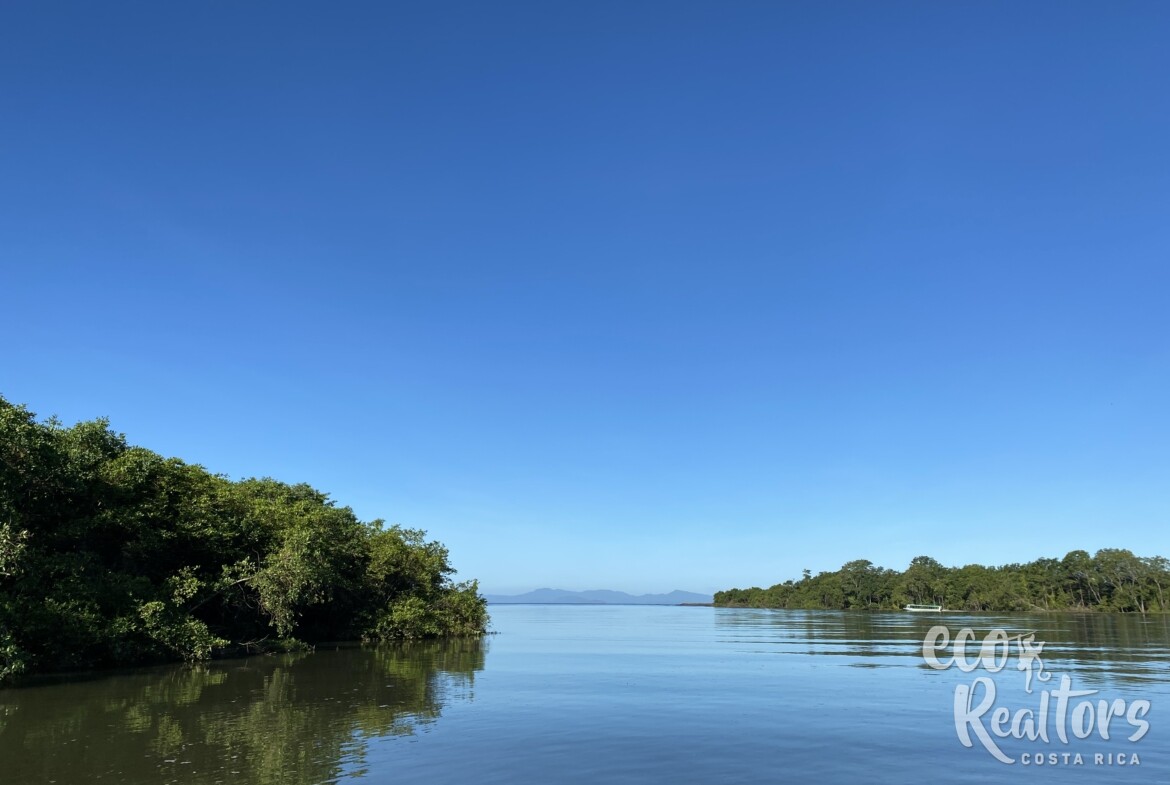 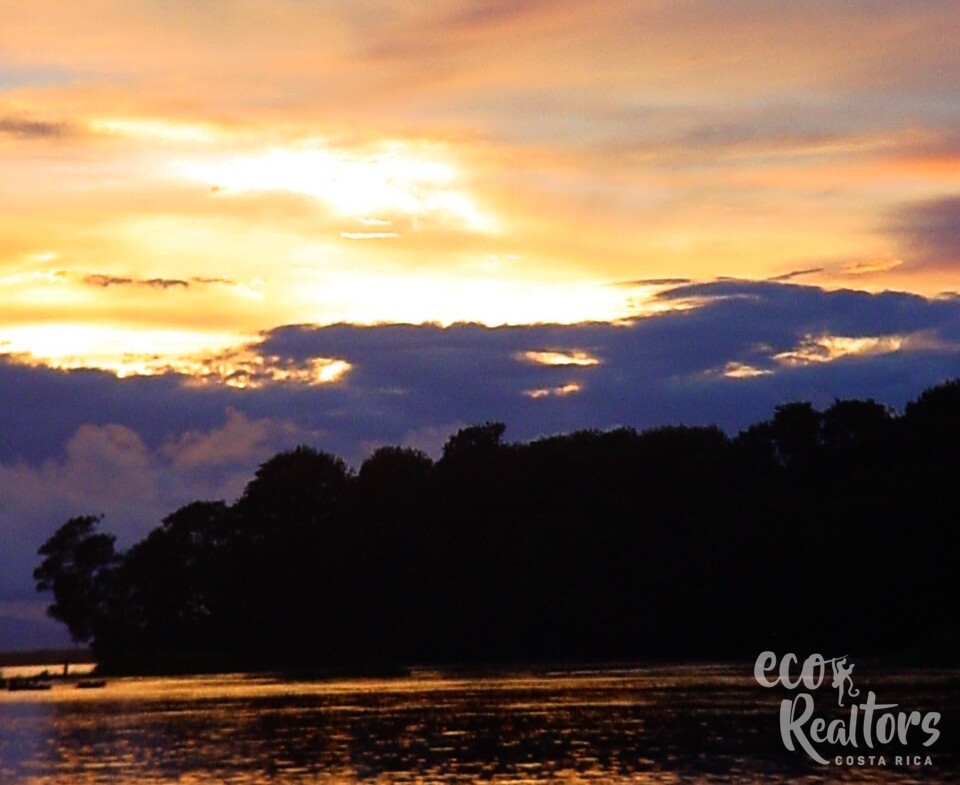 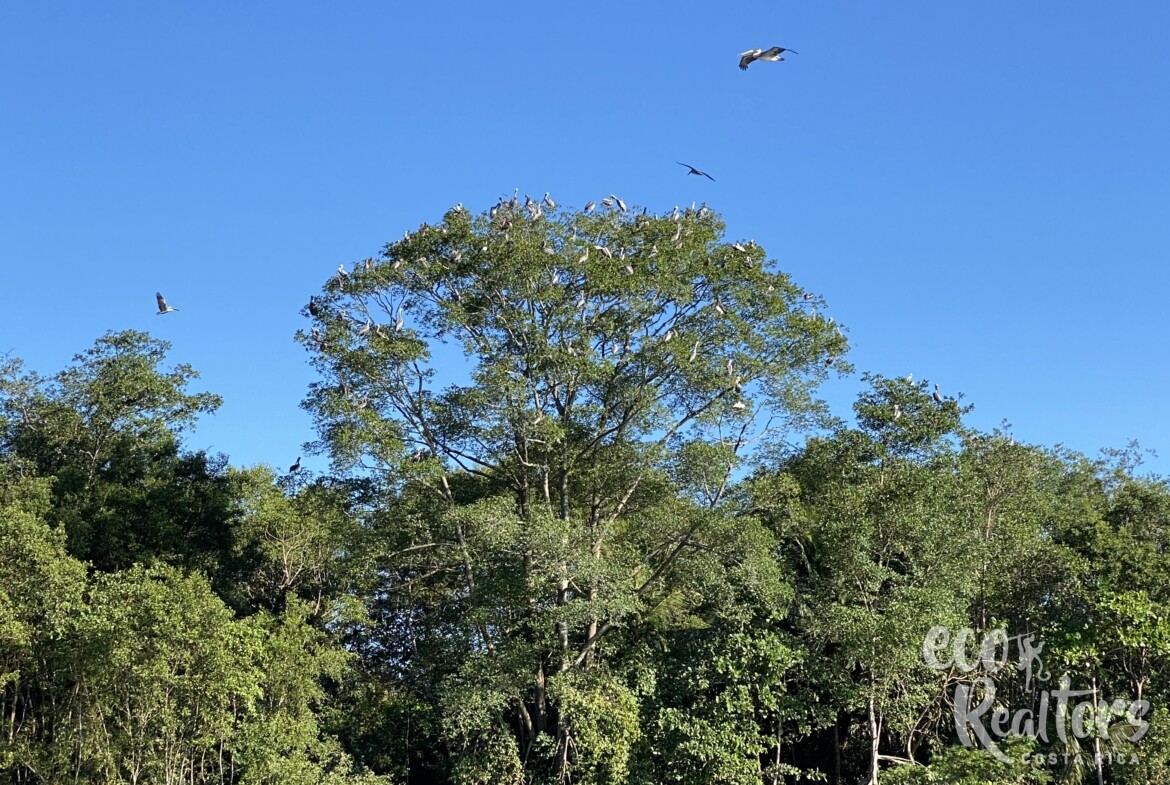 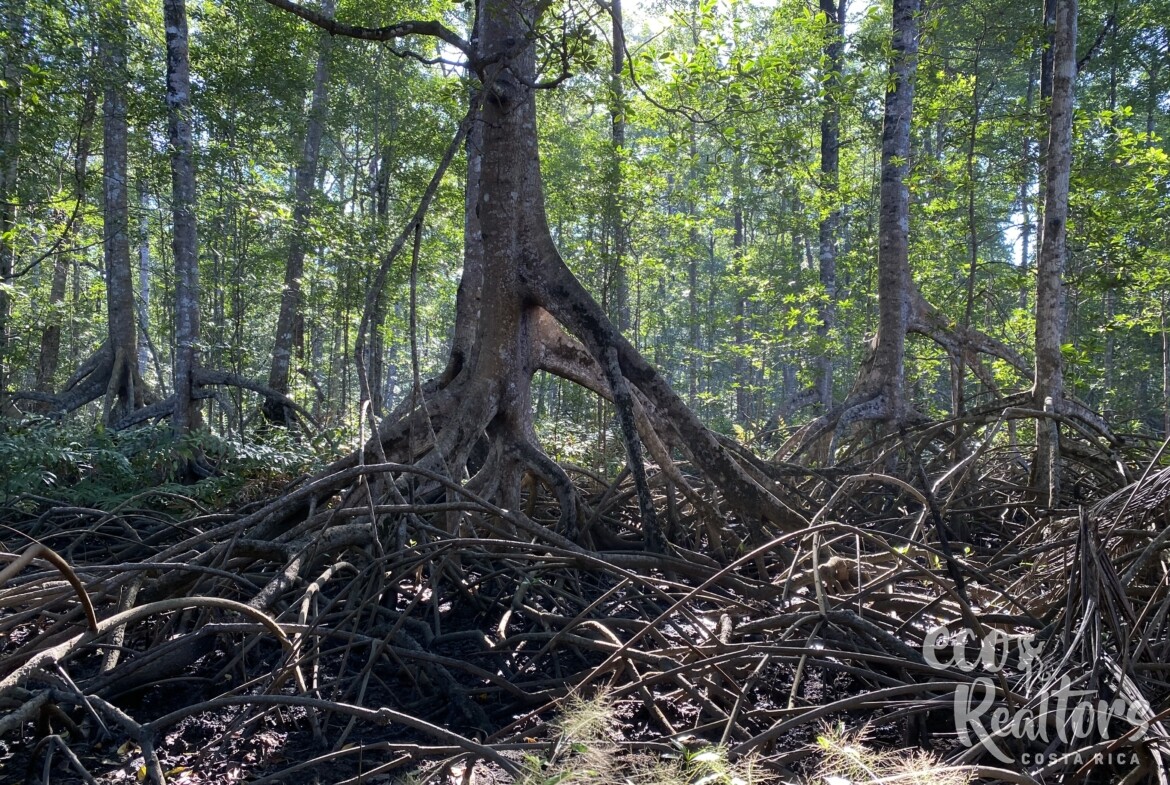 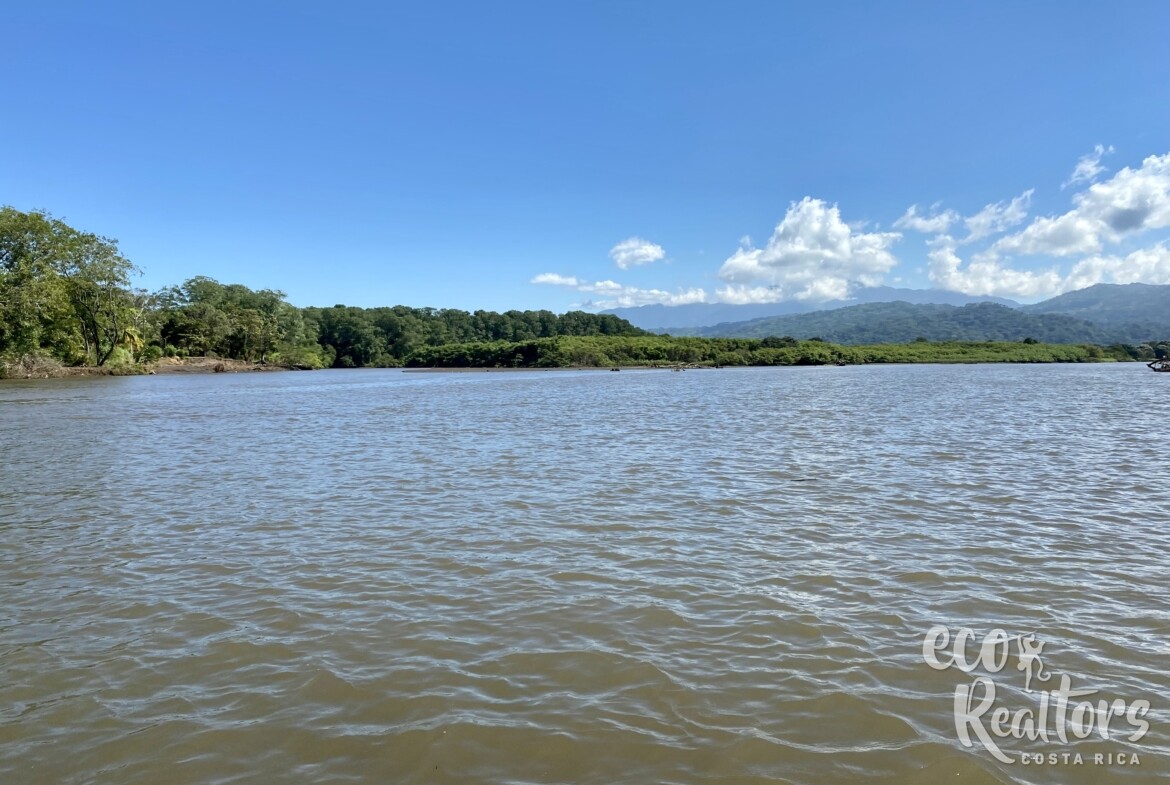 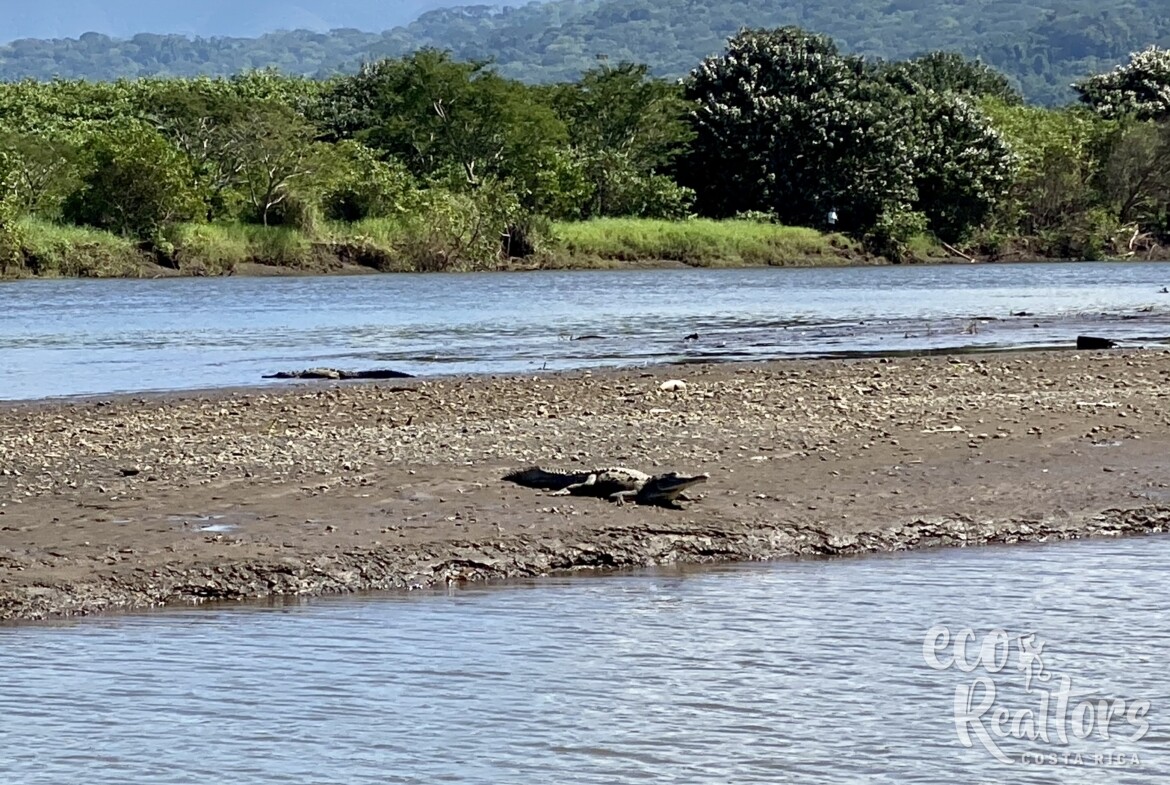 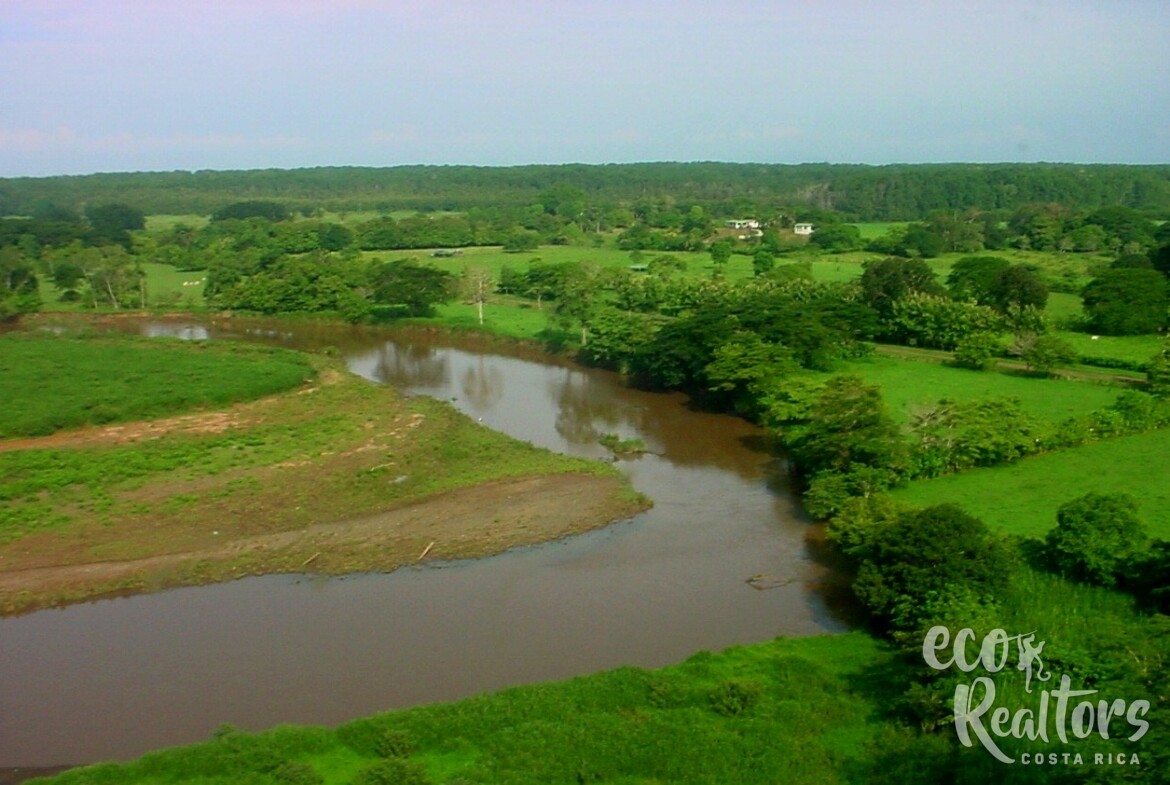 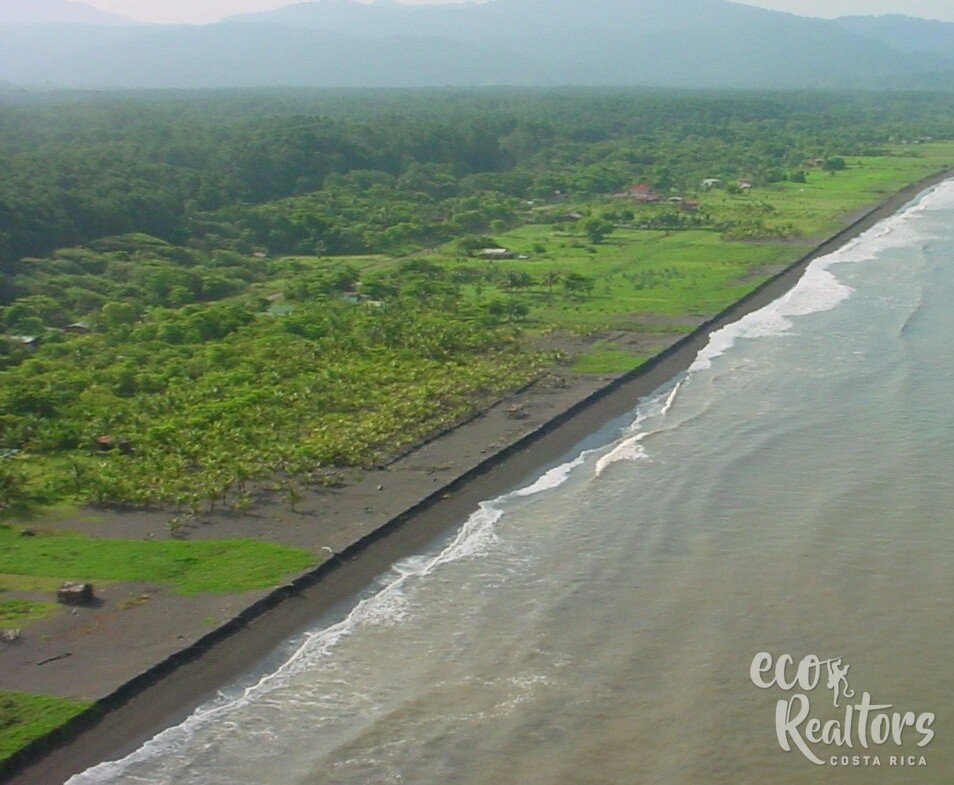 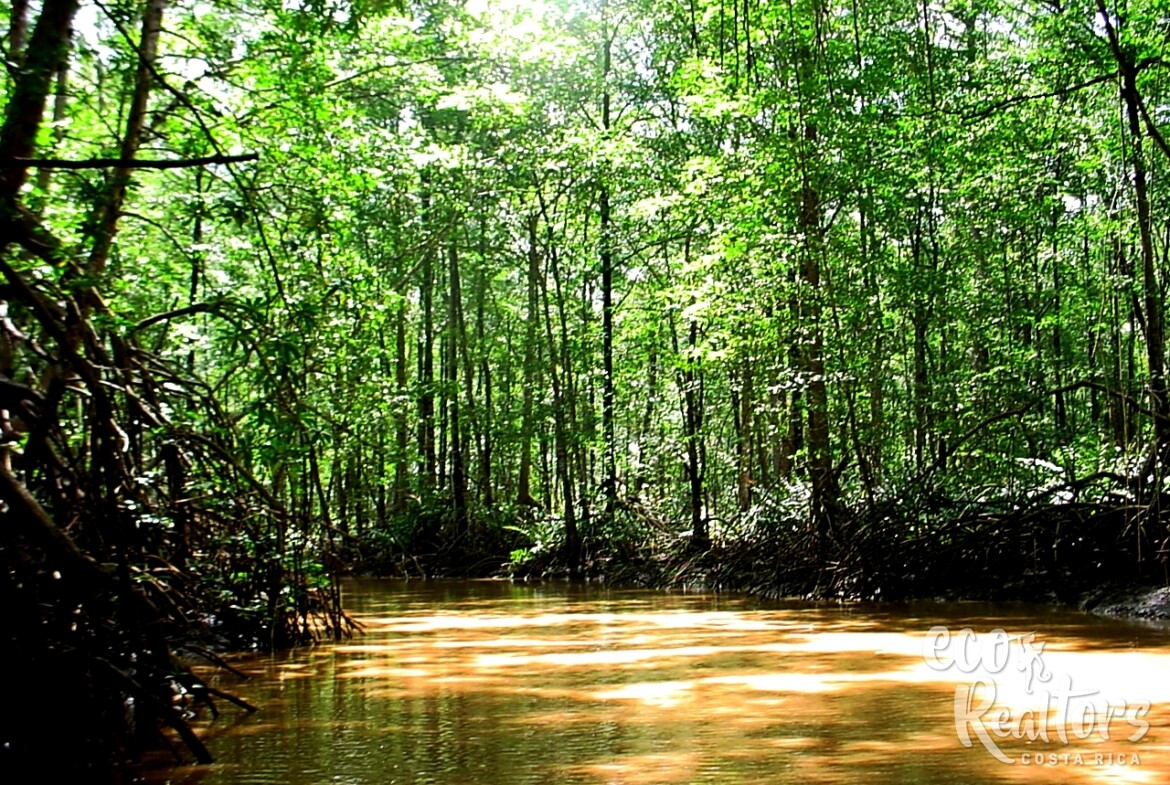 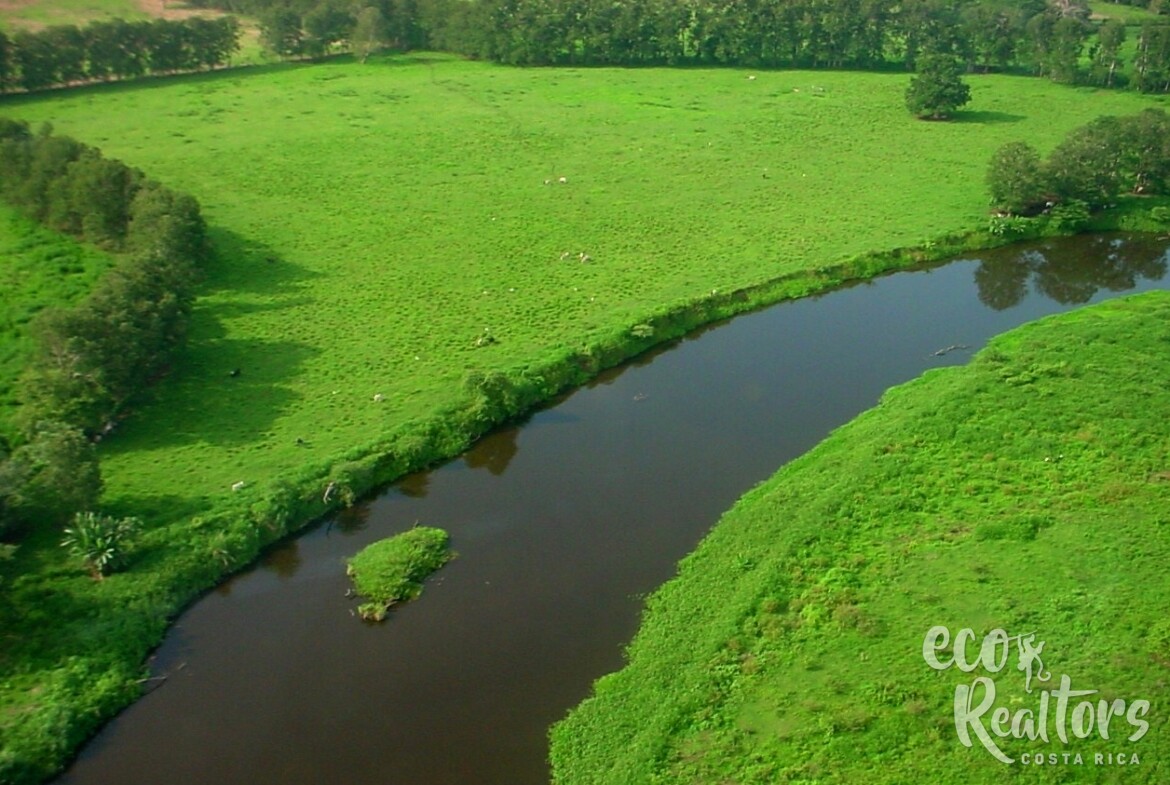 The land is in a privileged area, since the Carara National Park, the Ara Macao Biological Reserve and the Guacalillo Mangroves are within walking distance. This mangrove is home to the red McCaw, and it is not difficult to see during the boat tour, the nests in the treetops. The interesting fact remains that this is a titled piece of property and divided in 288 shares, so great for a carbon offset program or for a foundation or research Centre. We look for a sustainable entity who will preserve this unbelievably valuable mangrove.

These mangroves are the closest to the Costa Rican capital, approximately 50km away and 40 minutes by car.

This mangrove with only 288 hectares, is one of the richest in the country, it is home to a large amount of wildlife. There are about 4 of the 5 species of mangroves in Costa Rica.

The Reserve is home to a large amount of wildlife and exuberant nature, it is an especially important site for the conservation of the scarlet macaw and other species of the Central Pacific of Costa Rica. In addition to being a lung and filter for the mouth of the Río Grande de Tárcoles, being a Biological Corridor between said Reserve and the Carara National Park. 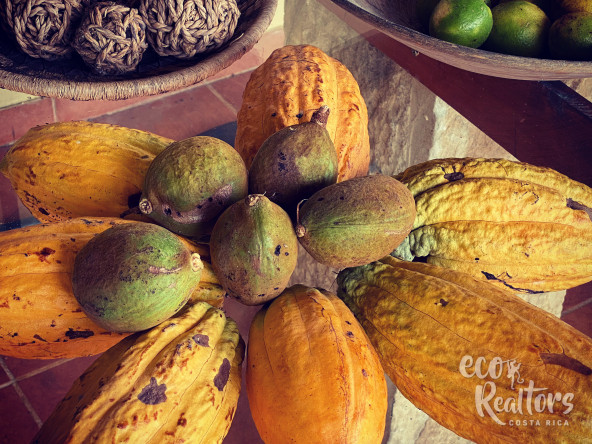 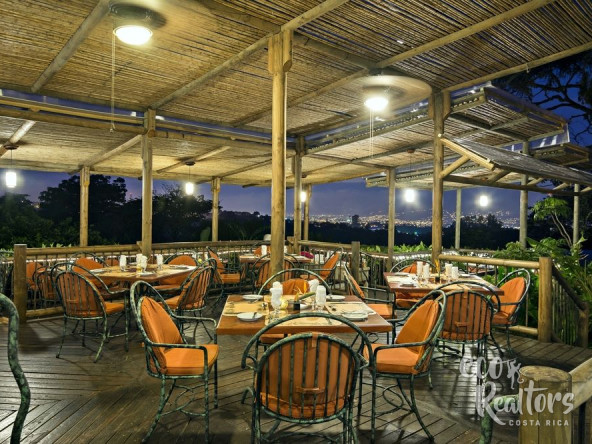 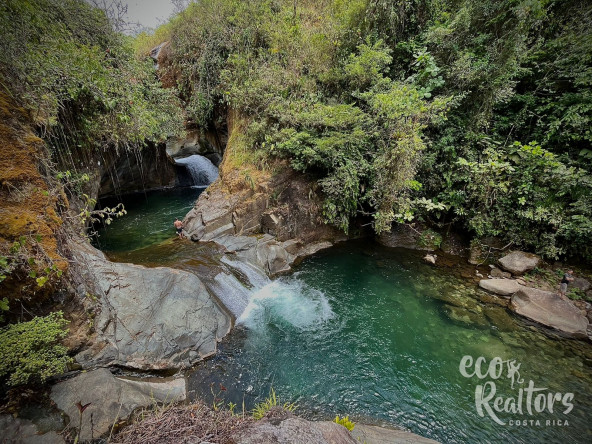 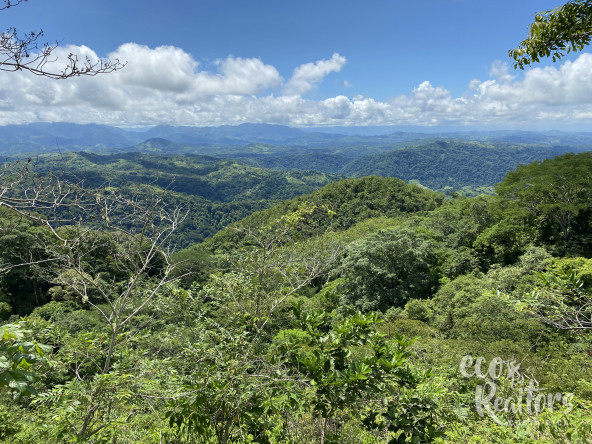 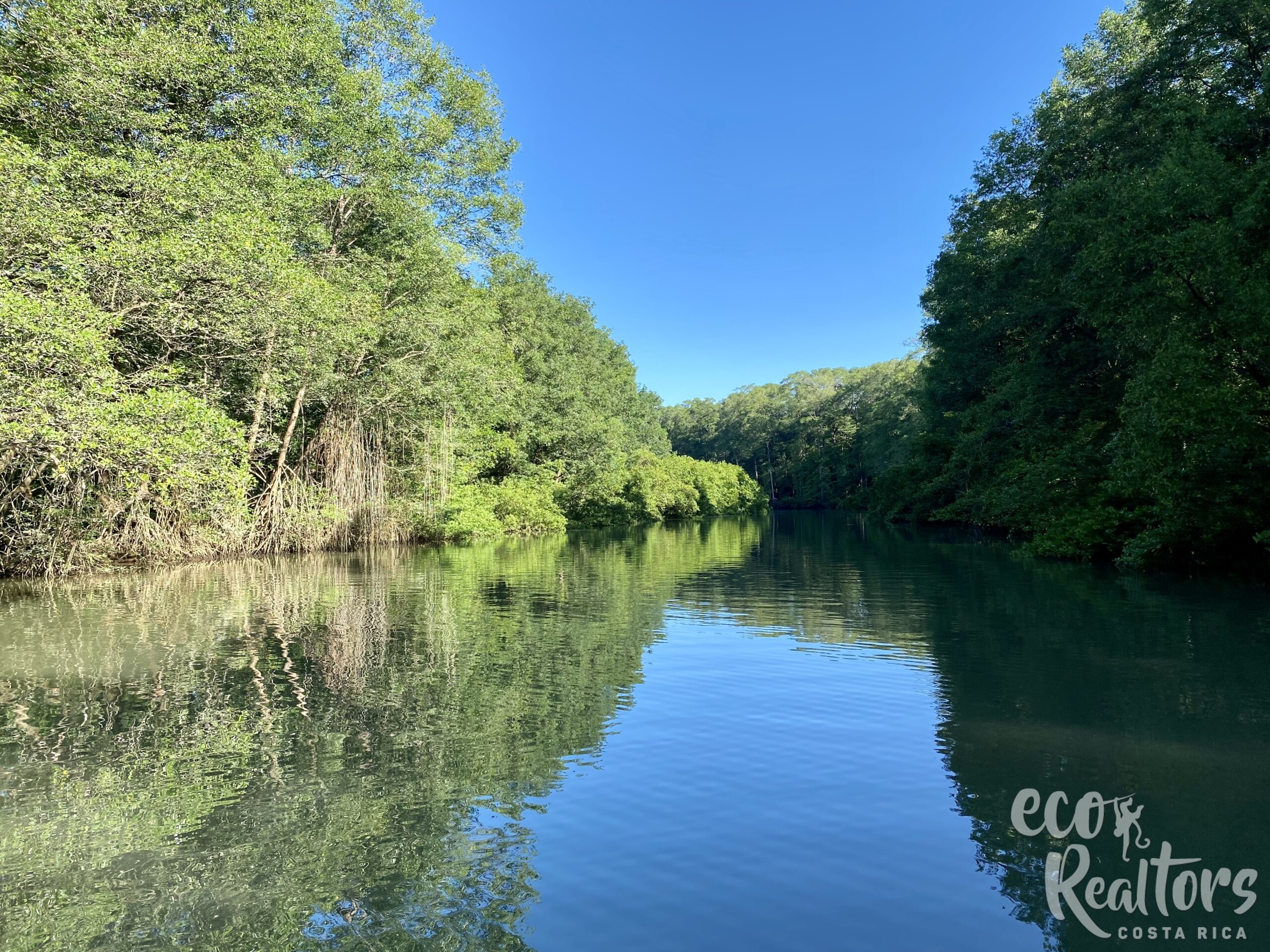 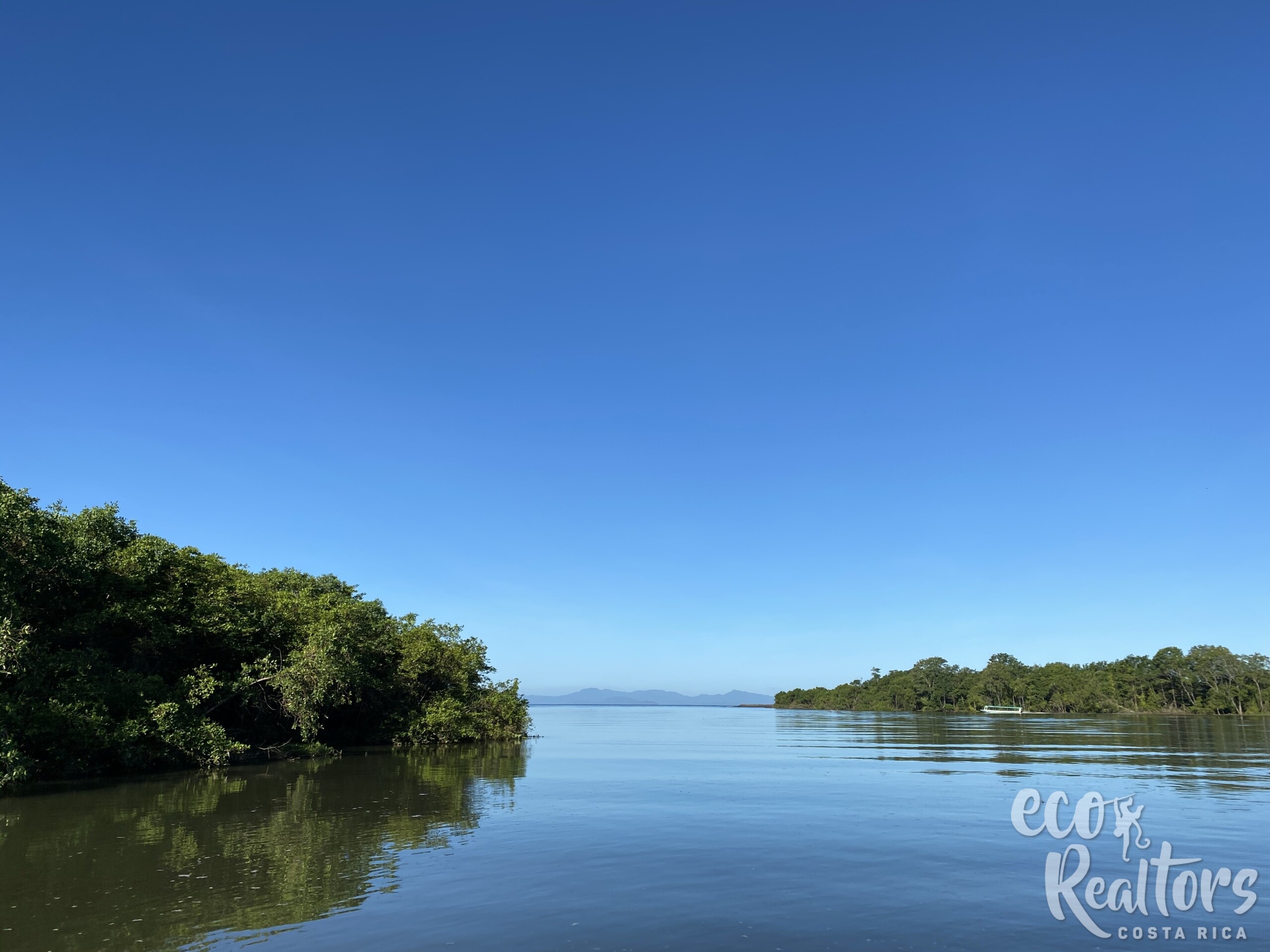 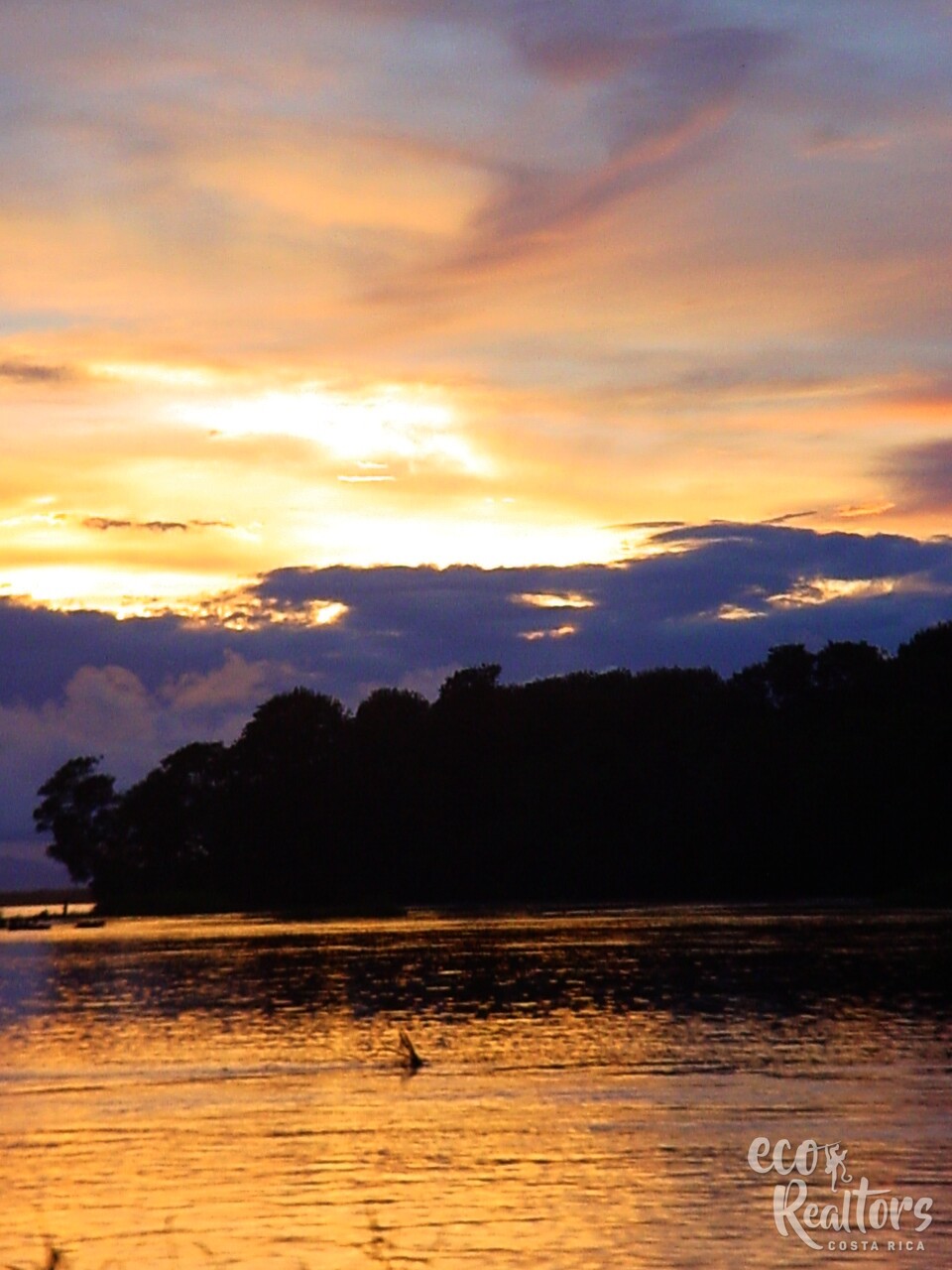 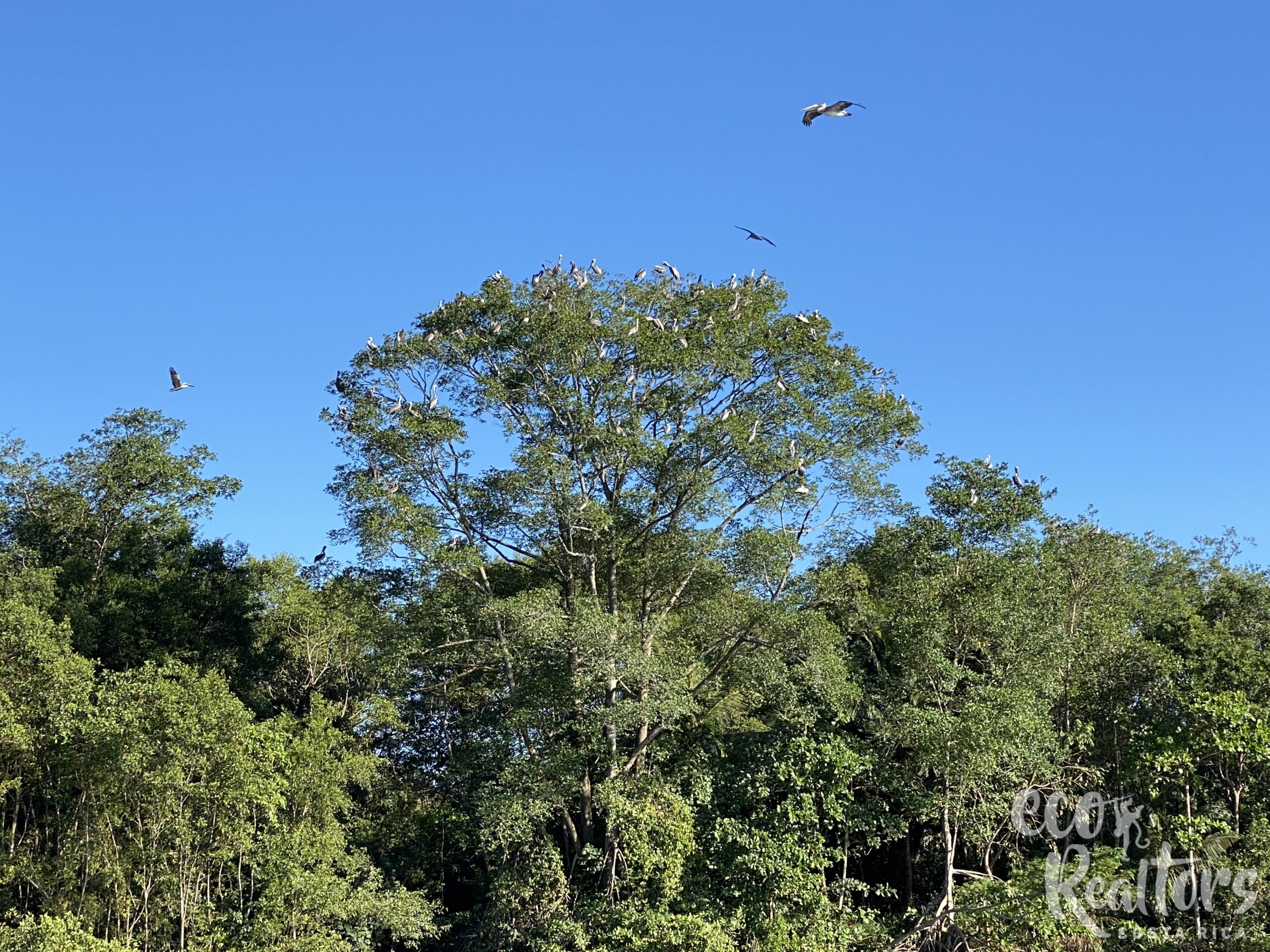 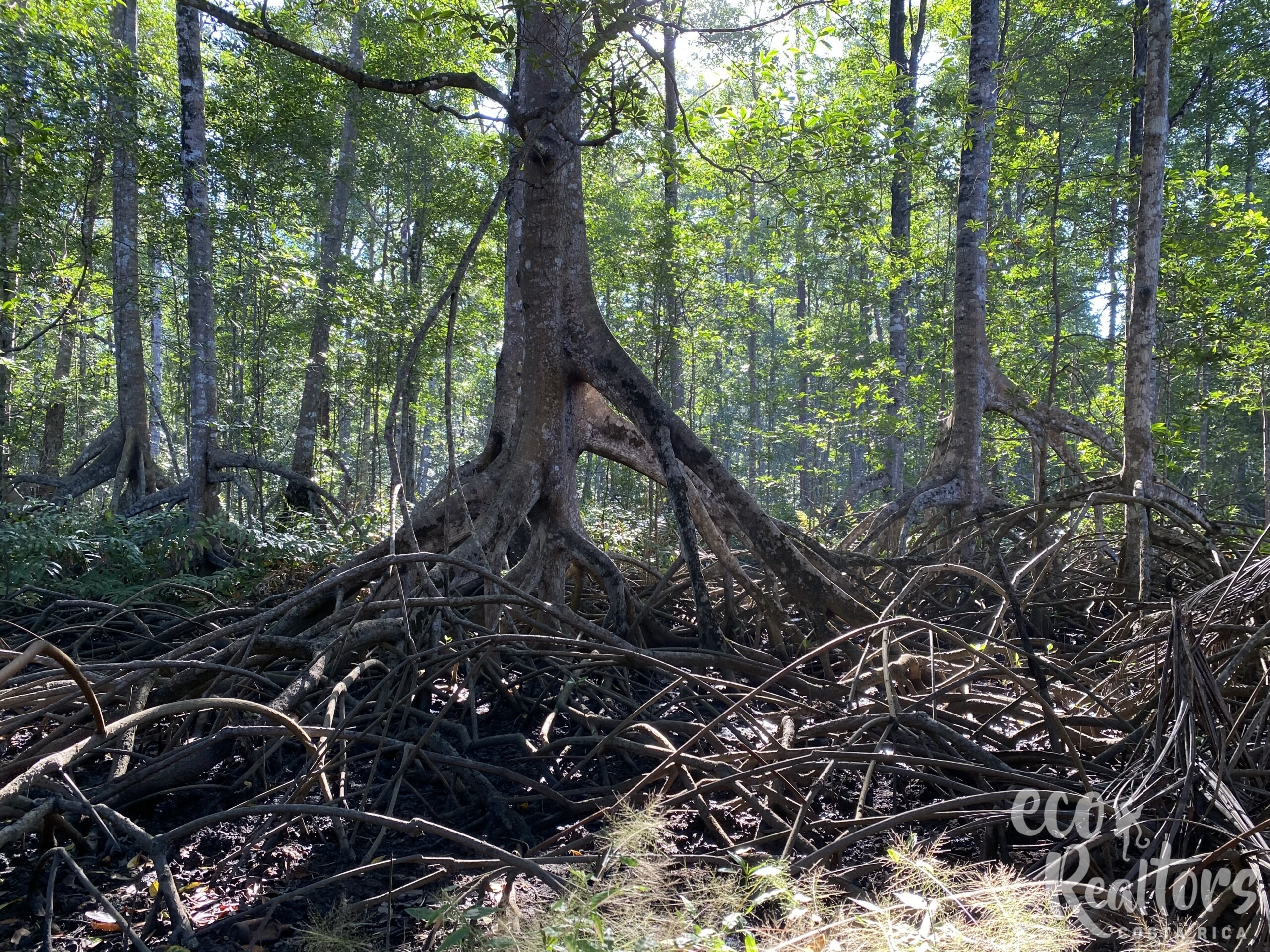 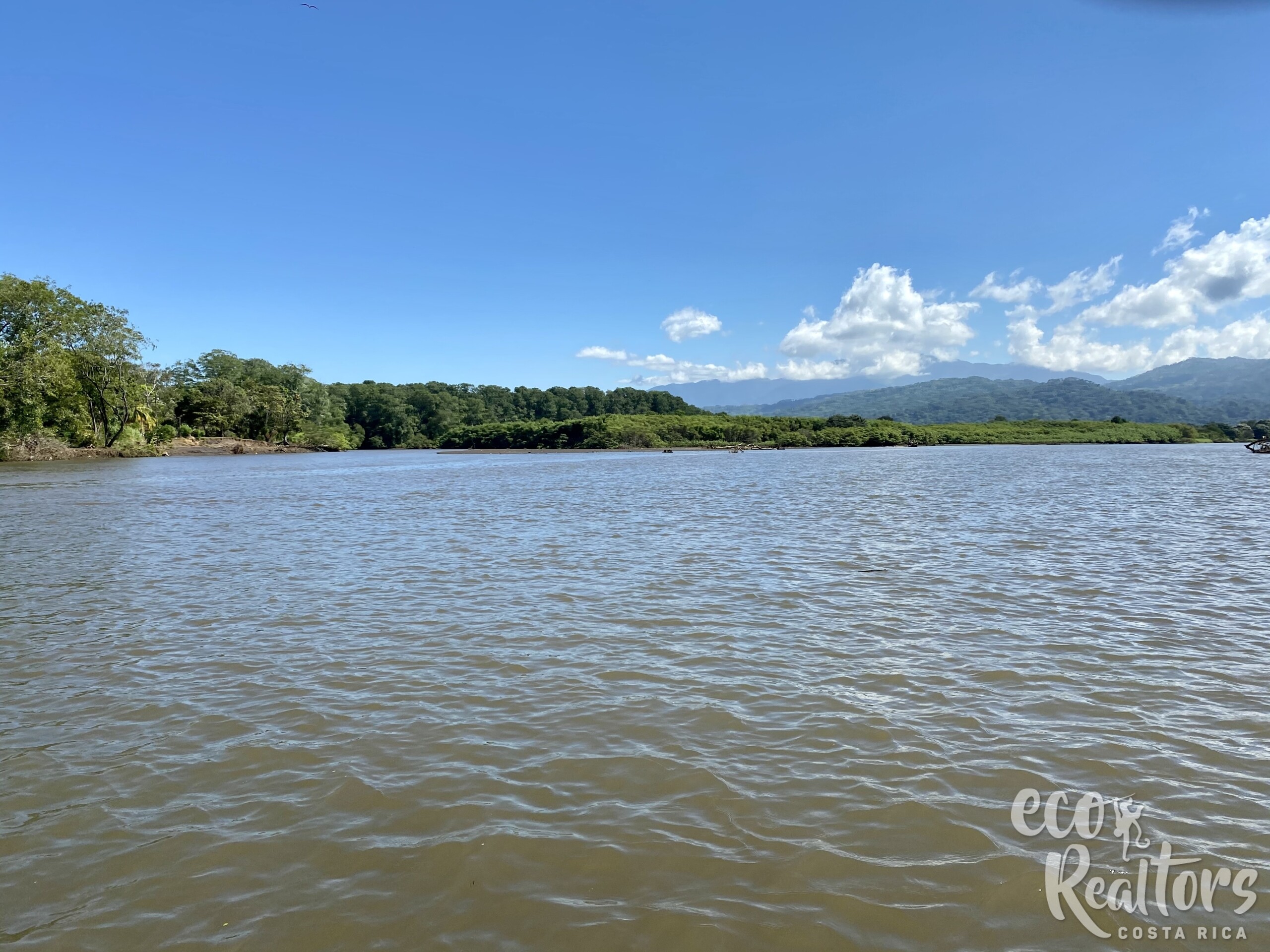 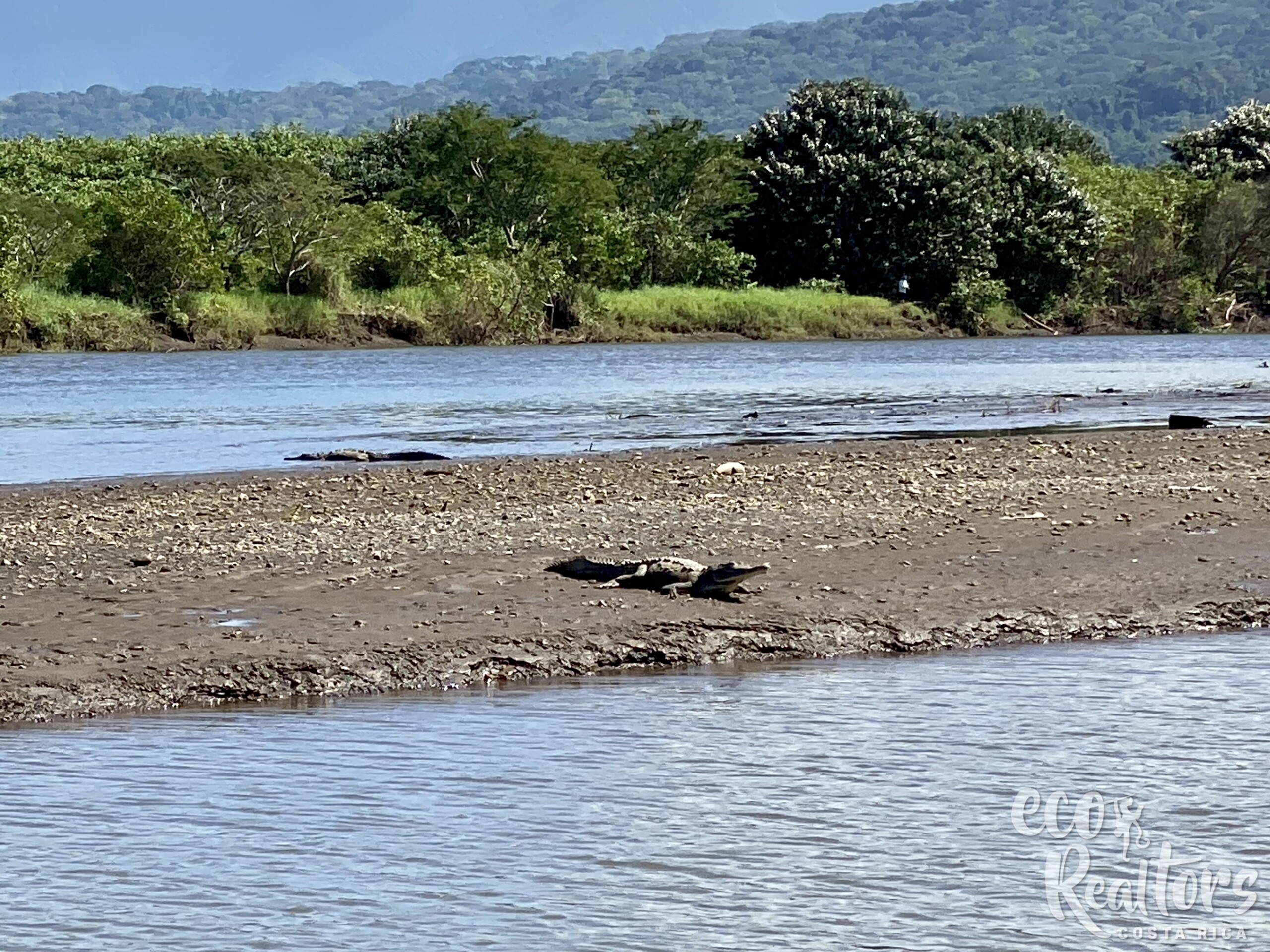 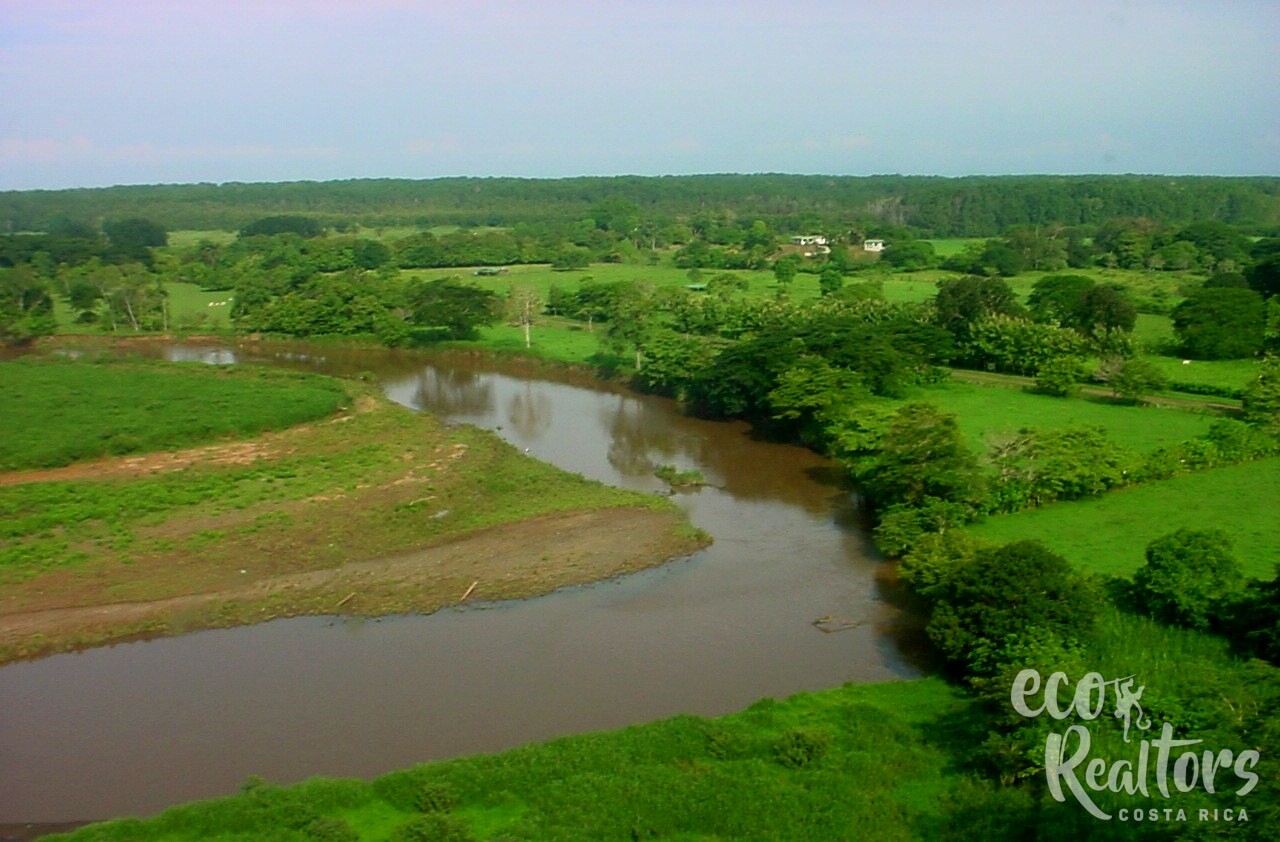 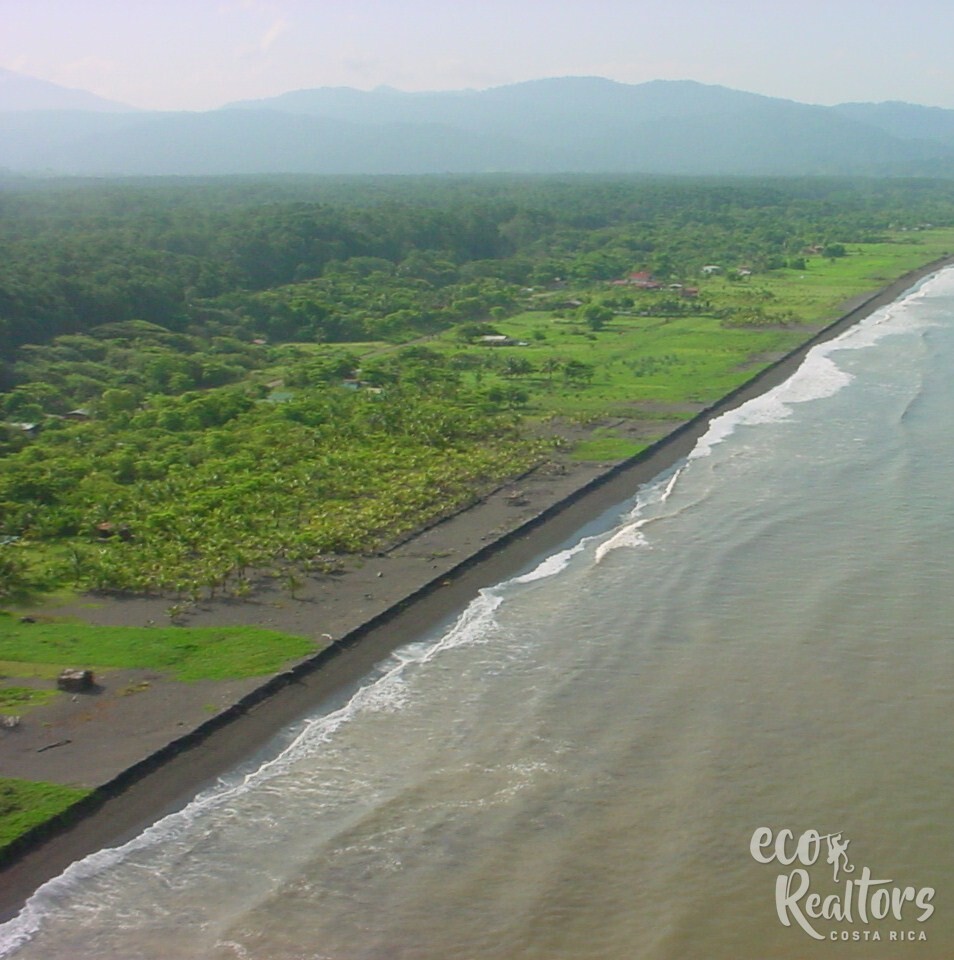 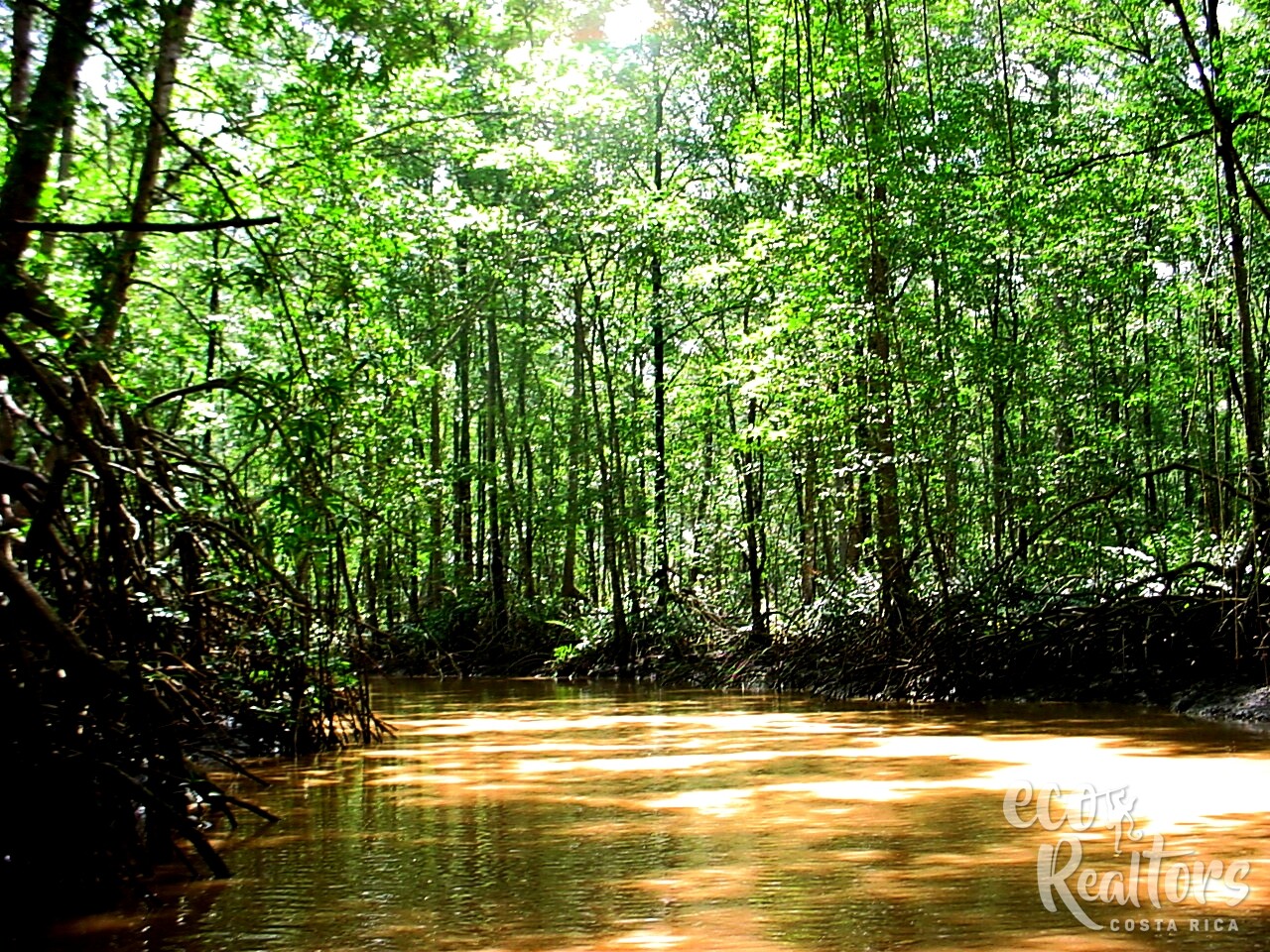 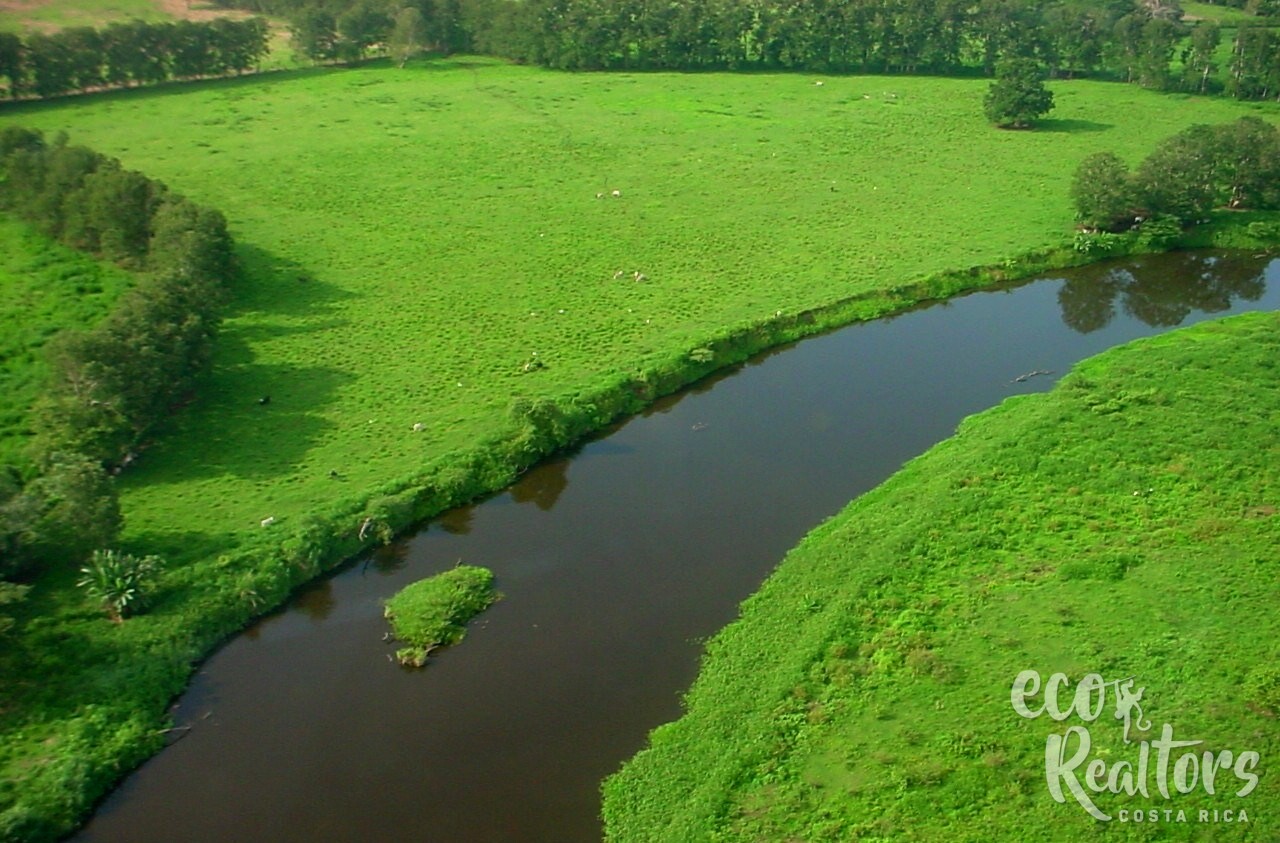