Sort by:
For Sale 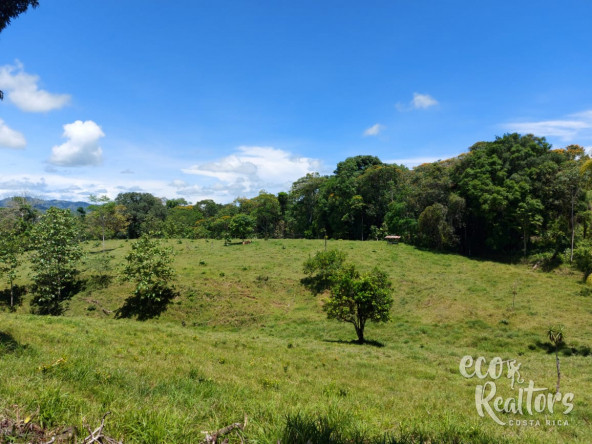 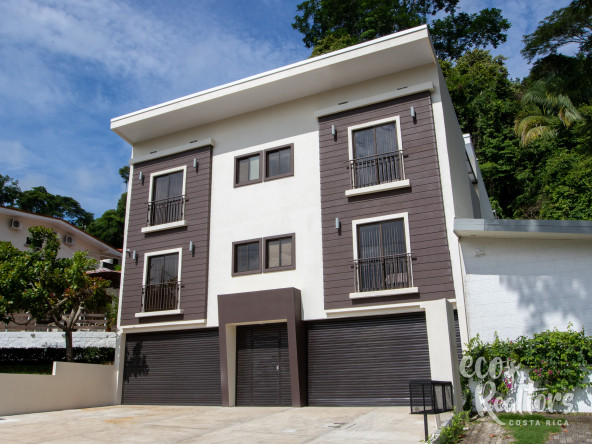 Commercial Beach Complex with 4 suites and 4 studios, in the spectacular Punta Leona

Lot of 1.2 Ha between Esterillos and Parrita on the Costanera highway 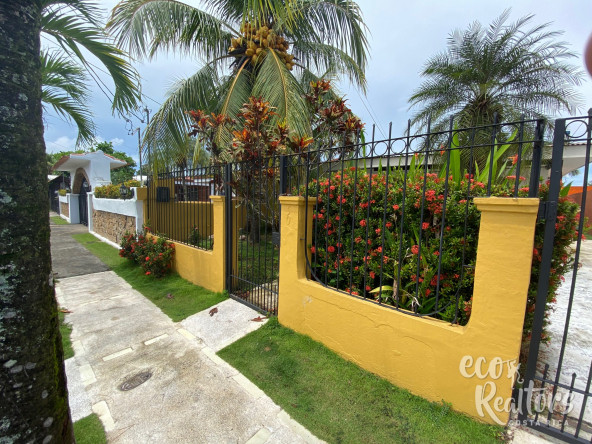 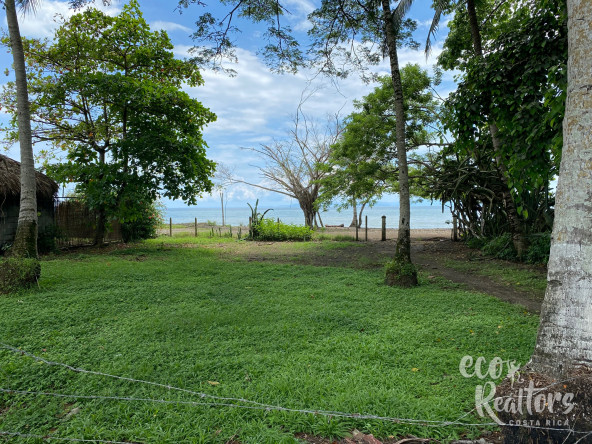 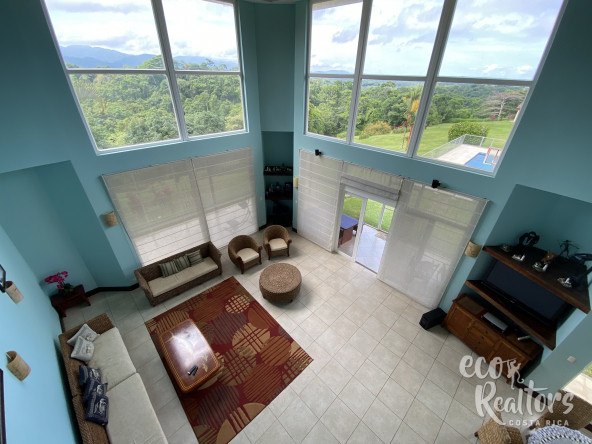 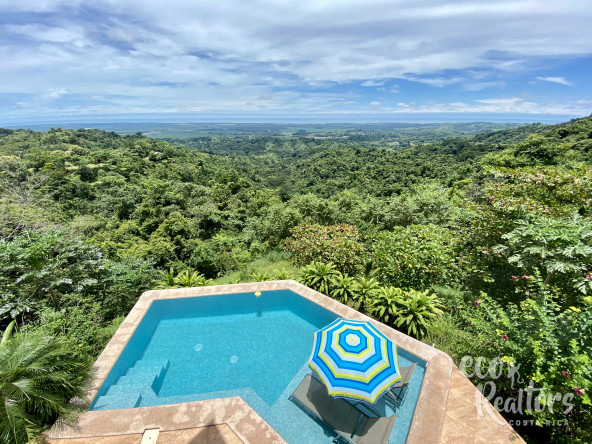 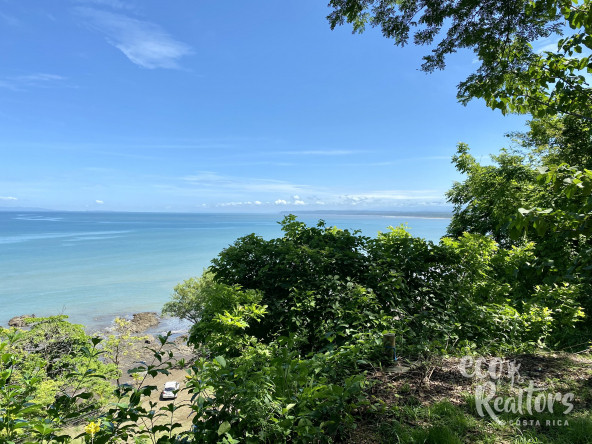 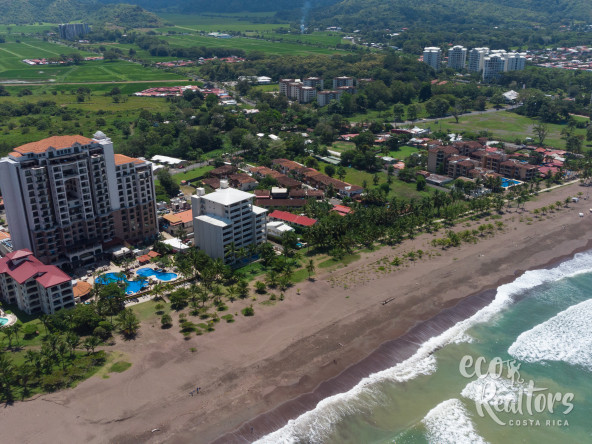 Oceanfront Luxury One bedroom condo at Crocs Resort and Casino 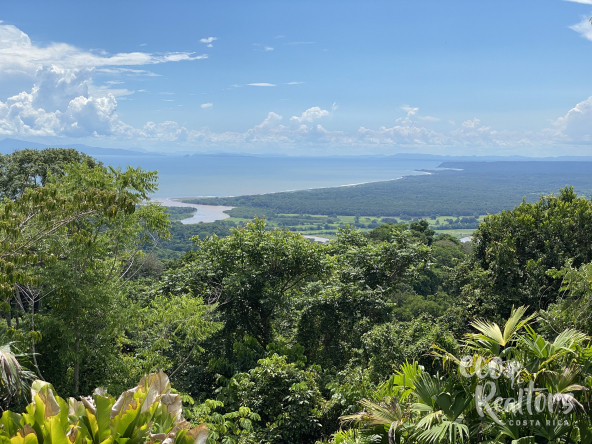 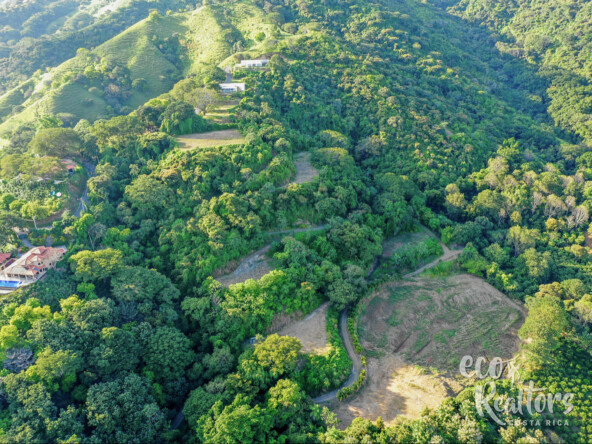 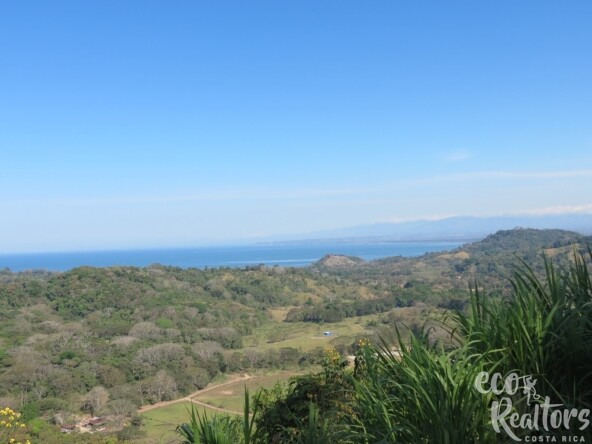 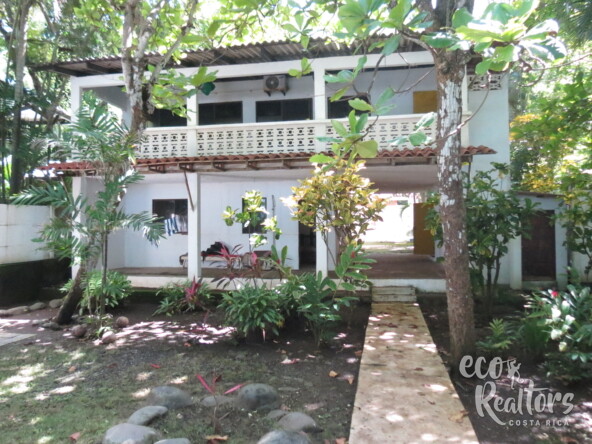